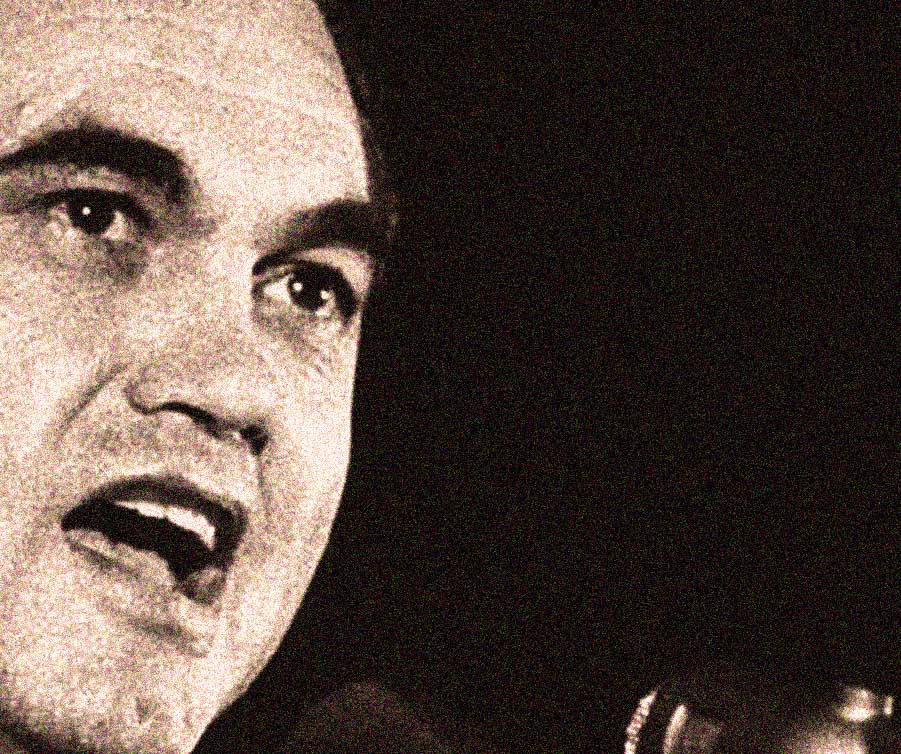 George Wallace - Behind every Civil Rights Worker beat the heart of a bomb-throwing Commie.

George Wallace – Behind every Civil Rights Worker beat the heart of a bomb-throwing Commie.

On the eve of the historic Selma to Montgomery Civil Rights March, Governor George Wallace went before the Alabama State legislature to make a case not to supply aid, police protection or medical assistance to the marchers.

Playing the Communist Card, Wallace made it emphatically clear his informed thinking said the Civil Rights Movement was being orchestrated directly from Moscow and every member of the SCLC was a card carrying anarchist, bent on destroying Alabama‘s way of life.

Laying the pressures Alabama was facing with at the feet of these agitators, and the legions of Communist-sympathizers in the media, Wallace sought to put a stop to the march, saying no good was to come of it.

So it was no surprise the March from Selma to Montgomery was lined with Federalized National Guardsmen, instructed to maintain the peace from Attorney General Robert Kennedy, and to prevent a re-occurrence of a march earlier in the month, later known as “Bloody Sunday”, where marchers were attacked and beaten by Alabama State Troopers and the death of white Unitarian Minister James Reeb at the hands of several local whites sparked nationwide outrage.

The events of Bloody Sunday and the growing backlash to the actions of the Segregated South promted President Johnson to go before Congress on March 15th, partly as reaction to the violence in Selma, but also to urge passage of the 1965 Voting Rights bill.

On March 18th, three days before the first marchers were slated to leave Selma for the 5 day, 54 mile walk to the steps of the Capitol at Montgomery, Wallace went before the State, hoping to gain enough support to override the Federal mandate.

Here is that complete address as given by Governor George Wallace, along with reactions from members of the Alabama legislature on March 18, 1965.