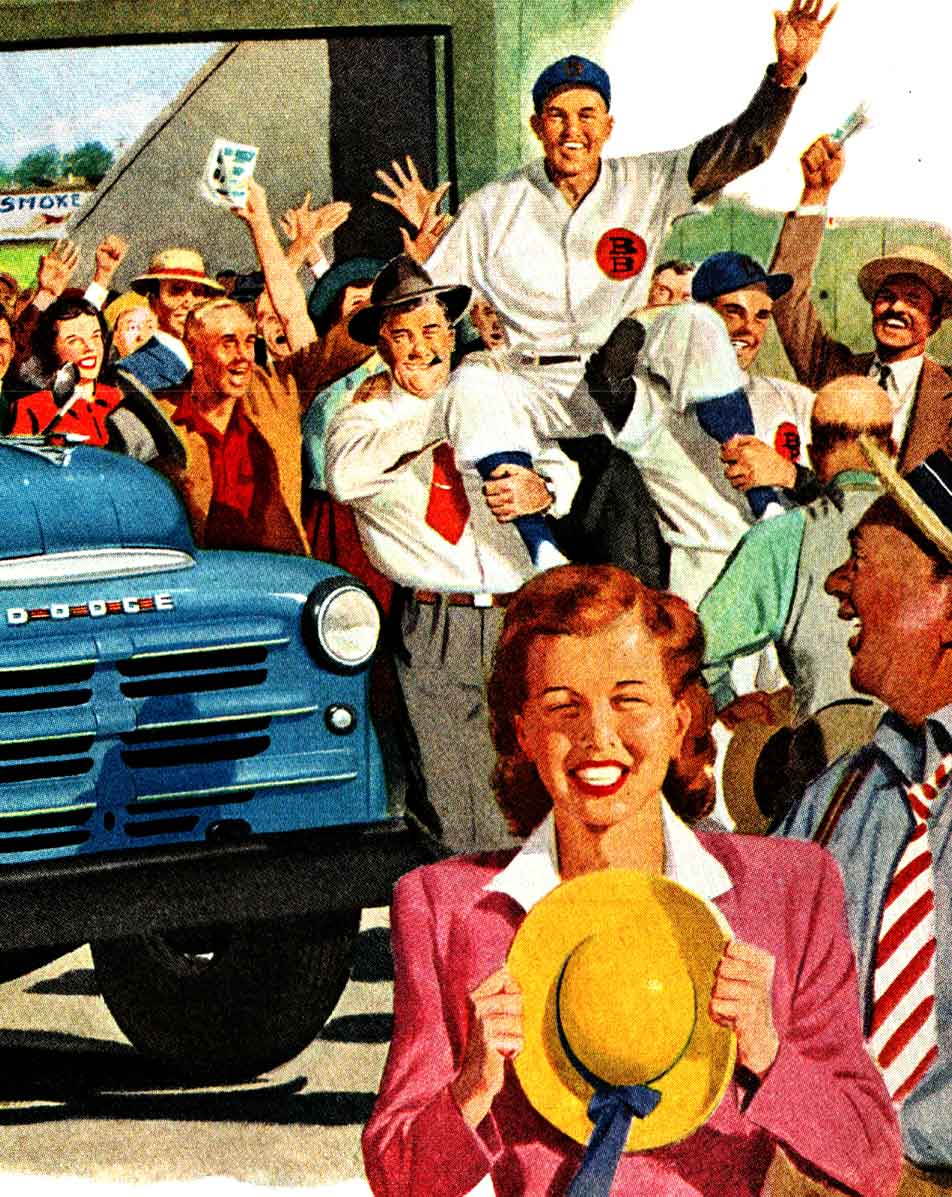 In 1950, the loose definition of Happiness was “an experience one has when he satisfies purposes which are shared by other people”. At least that was how Sociology Professor Dr. Robert K. Merton, author of the book Mass Persuasion termed it. Happiness, at least in the world of 1950 had much to do with acquiring things. Since we were now a society of mass production. The idea of happiness being an enjoyment of life without worry and having fun was considered, at least by Merton, to be psuedo-happiness, or an endless search for the unsatisfiable. Happiness, it was thought, was something brought about by doing your job – however, doing a boring job wasn’t considered one of them. And status winds up in there someplace. With pressure for everyone to acquire wealth and those trappings of wealth as a measure of happiness, the kind of job you had predicated just how happy you were going to be. Studies showed (in 1950) that people who weren’t happy were factory workers and unskilled labor, because it was considered to be dead-end and low-status.

The solution to that problem, according to Merton, was for workers to take control over the machines they were operating and thus control their destinies, as it were.

So the gist of this program was, the more control you had over your life, the happier you were going to be.

Since it was becoming clearer our society was rapidly spiraling out of control, the notion of having control over the workplace and what we produced as a measure of our happiness seemed just a little idealistic, perhaps naive.

But it’s what people were thinking about in 1950, and this episode of the CBS Radio Program “You, And . . .” sought to tackle popular topics and shed light on them.

Here is that interview between moderator Dwight Cooke and Dr. Robert Merton from March 10, 1950 – further evidence the problem with us is no simple situation. And judging by aspects of our society in 2014, we’re not likely to change anytime soon.