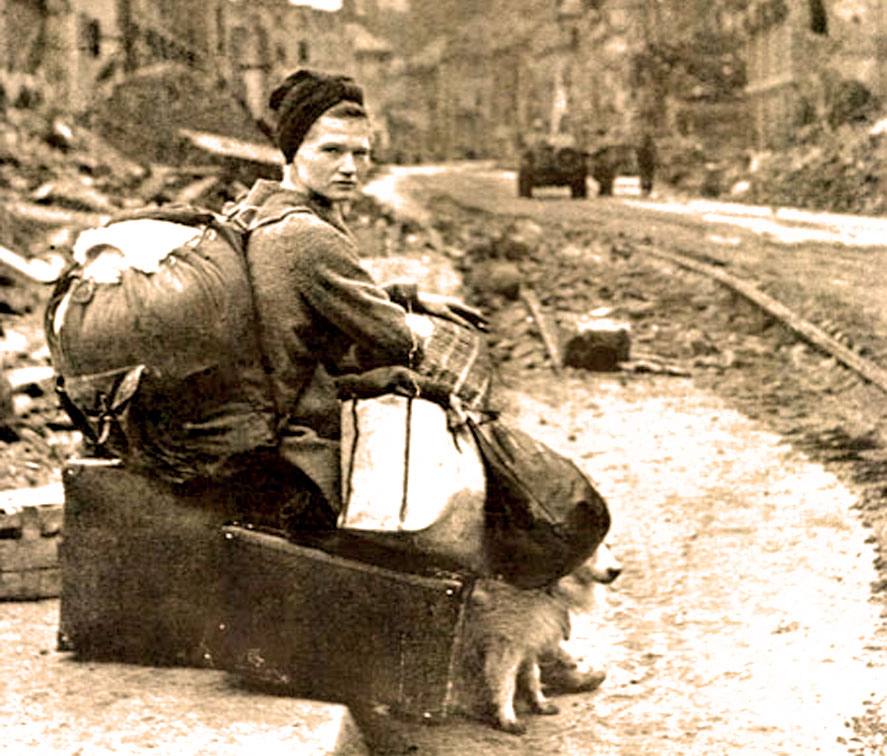 For some, the War couldn't get over fast enough.

For some, the War couldn’t get over fast enough.

News for this March 27th in 1945 had mostly to do with rumors. Rumor a German surrender was in the offing. Rumor the War in Europe was over. Rumor FDR was going on the air soon to let everyone know.

Sadly, none of it was true – just jumping the gun and “reading between the lines” over lines that weren’t there in the first place. No, the War was still going on – intensifying in places. The German Army was still very active. Even though towns and strategic objectives were falling at a rapid pace, the fighting was far from over.

But the rumors persisted, despite news that American and British armies were crossing middle Germany almost completely unopposed. As of this newscast, the Allied armies were some 237 miles away from Berlin. General Eisenhower commented that, the Germans as a military force in the West, seemed to be whipped. He went on to add that it didn’t mean they were defeated, as there was plenty of resistance to go around.

All the speculation and rumor was the result of an implication. At a White House Press Briefing on March 16th, White House Press Secretary Jonathan Daniels announced that President Roosevelt had asked American officials, other than those named as delegates, remain away from the upcoming San Francisco Conference. Such officials, the President felt, should remain on their jobs at “this critical time”. One newspaper misunderstood the seemingly innocuous statement as being a signal a German surrender was pending. And the rumors started flying.

Goes to show you, things went viral then, too.

The rumors were false, but the expectations were high. And, as was remarked – “people got edges on their nerves these days”.

And that’s how this rather edgy day rolled, March 27, 1945 as reported by Don Hollenbeck and The News as well as NBC News Of The World.