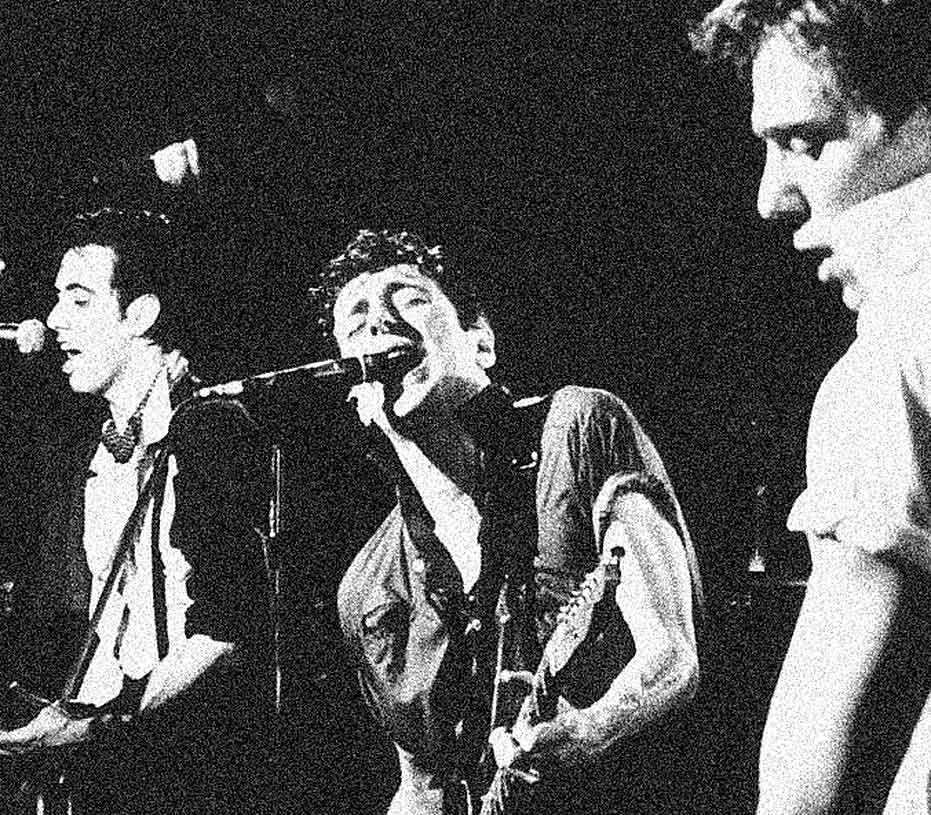 The Clash - bringing some musical anarchy to Tokyo.

The Clash – Live In Tokyo – 1982 – Nights At The Roundtable: Concert Edition

The Clash – bringing some musical anarchy to Tokyo.

70s/early 80s Rock icons The Clash tonight. Live from Tokyo and recorded in 1982.

Touring to coincide with the release of Combat Rock, this concert features a lot of material from that album, as well as Sandanista! and the perennial London Calling.

Still a potent force, The Clash were undergoing changes, not only in style but personnel around this time.  The band was undergoing a considerable amount of in-fighting and drug problems, causing original drummer Topper Headon to be fired and replaced by Terry Chimes. But the problems continued and it would eventually cause the band to disintegrate by 1986.

Tonight’s concert, though showing signs of dissension within the ranks, is still compelling Clash.

If you missed them the first time around – crank this one up and have a listen.