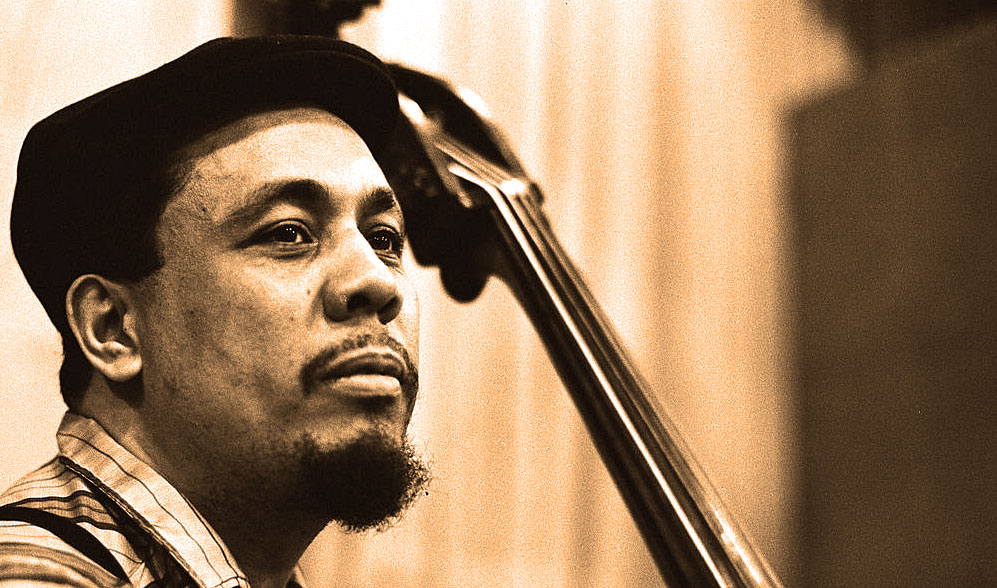 Charles Mingus – Without the slightest question – A Giant of Jazz.

A classic concert this weekend from one of the undisputed giants of Jazz, Charles Mingus – along with a quintet featuring Eric Dolphy, Jaki Byard, Clifford Jordan and Danny Richmond.

The proceedings were recorded faithfully by German Radio on April 28, 1964 – during Mingus’ landmark European tour of that year.

So much has been written about Mingus it’s almost pointless to add anything, particularly when all you have to do is hit the play button and all the proof you need is there.

Charles Mingus was an astonishing force in the realm of Jazz – and people who accompanied him were no less luminary. I think it’s safe to say he brought out the best in any musician he came in contact with – and that’s not only the sign of a gifted and talented musician he was, it also spoke of his abilities to assemble the best group of compatriots to share the journey with. He was inspiring as well as inspired.

For the next hour and 16 minutes, you get to witness that, exactly as the transformed audience heard it in Stuttgart, that particular April 28th in 1964.