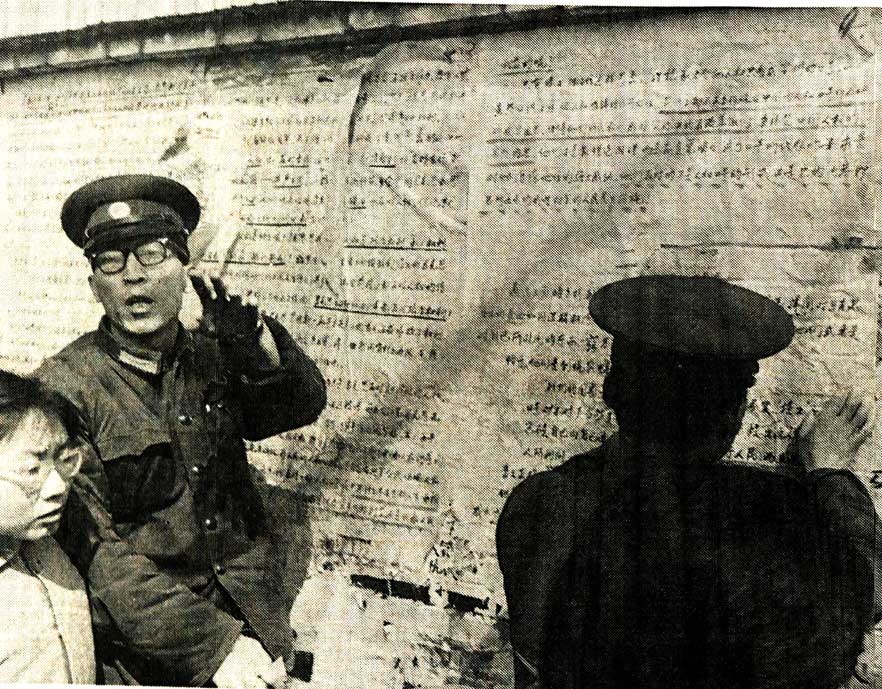 Cramming the Genie back in the bottle.

Cramming the Genie back in the bottle.

This March 31st in 1979 had grounds for some optimism going into it. The Nuclear Power Plant disaster at 3-Mile Island was showing signs of improvement. But, as it was pointed out, things could go terribly south just about any moment. So it was cautious, with a lot of held breath accompanying it. At issue was the size of a bubble near the core of the reactor and how to reduce it. If the bubble expanded, it could block the flow of water being used to cool down the reactor, bringing about a certain meltdown. Naturally, Metropolitan Edison spokesmen said the danger had passed and the crisis was over. But pressed as to why the problem remained unsolved, Metropooitan Edison vice-President Jack Herbein went vacant and became incoherent. Everyone scratched their heads. And the band played on.

And there was other news – further indicating that, no matter how skewed things are in one part of the world, they are just as skewed, but differently, in another part.

Anwar Sadat, returning from signing the historic Egypt/Israeli Peace settlement was warned by Baghdad and members of the Arab League that maybe it wasn’t such a good idea. That “repercussions” were bound to take place as the result. No one was sure exactly what those “repercussions” were going to be, aside from economic sanctions against Egypt. We would find out soon enough what else was afoot.

Voting was underway in Iran with a referendum on whether or not to set up an Islamic Republic. According to sources, the predicted outcome would be hugely in favor of setting up the Republic. In retrospect, a little like all the people who suddenly didn’t vote for Nixon, or all the people who “were at Woodstock”. Just between you and the ballot box . . .

An appeal to save the life of deposed Prime Minister Ali Bhutto in Pakistan was presented, ahead of the deadline to hear appeals ahead of Bhutto’s scheduled execution.

An outbreak of Rabies in Indiana, causing all dogs in the southern Indiana county of Orange to be ordered quarantined for 6 months. All dogs found wandering were slated to be shot on sight.

China reported decided it would put the brakes on Free Speech, namely what may or may not be put up on wall posters around Peking (now Beijing). It was further noted that the government crackdown on free speech went as far as articles, books and anything that was deemed to go against the ideology of Mao Tse-Tung.

International Clown legend Emmett Kelley was being buried on this day. Kelley, who introduced the iconic Clown figure Weary Willy, died at the age of 80.

So much for this day being anything but all over the place, this March 31st, 1979 as reported by CBS News, with reports on 3-Mile Island from KNX-AM, Los Angeles.