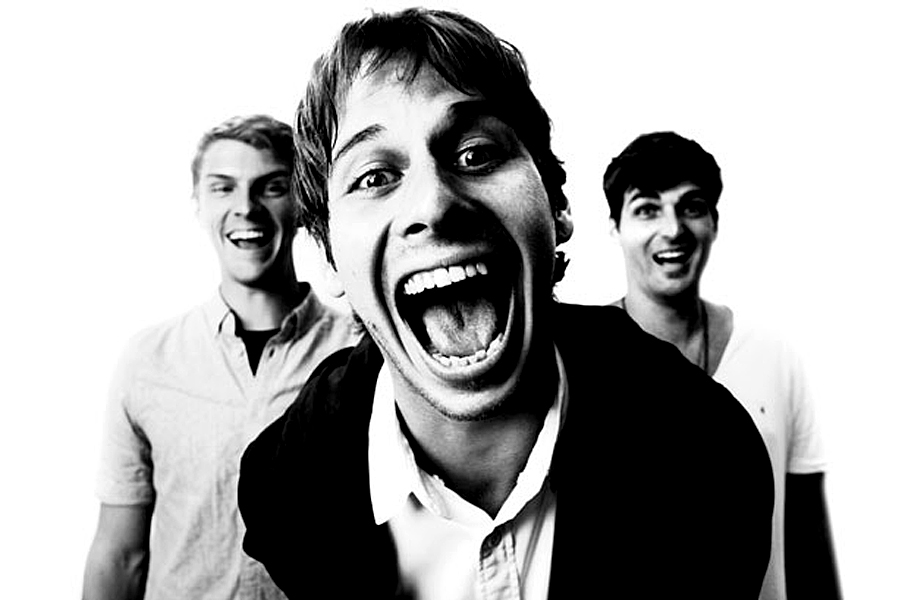 Foster The People – Live At 3FM – 2011 – Nights At The Roundtable: Session Edition

Foster The People are one of those classic stories of what happens when you don’t take no for an answer and work your ass off in the process. Started in 2009, Foster The People, founded by Mark Foster, who was a struggling freelance musician in L.A., got together with drummer Mark Pontius and bassist Cubby Fink and did it the old fashioned way – gig after gig after gig. Demos, gigs, more demos and building up a following.

Word of mouth and a break via a free download of what was to be their first single, Pumped Up Kicks, which went viral (the new “old-fashioned” way) and things started to click. From 2009 to the present they have raked in awards,nominations, and a huge audience following. Non-stop tours and getting a label deal in 2010. An appearance at Coachella in 2011 as well as SXSW.

It sounds like a clichè, but that’s exactly how things happen in the real world.

Tonight it’s a session recorded in The Netherlands for the That’s Live program over 3FM in Amsterdam in 2011. This comes right at the time the band was getting their following happening, along with good word of mouth and positive press.

In March of this year they released their second album and are hitting the road. I have a feeling we’ll be hearing about Foster The People for a long time to come. They’ve worked very hard to get where they are right now.

Further evidence it happens – but it doesn’t happen by magic or reality TV.