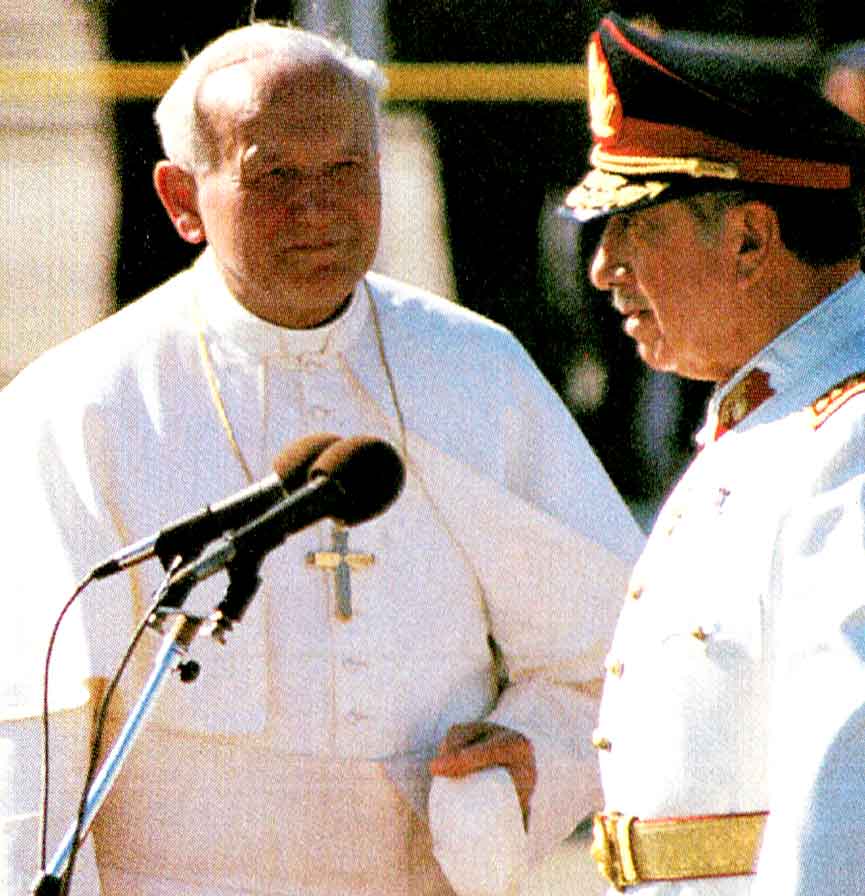 A day loaded with Politics and arm-twisting, this April 2nd, 1987.

Starting with a heavy dose of back-slapping and promises from the Reagan White House in order to stave off an override of Reagan‘s Veto of the $88 billion Highway Bill and its 65 Mile per hour Speed Limit, it was looking like Reagan was heading for defeat. As of the morning of this broadcast, Reagan appeared to be one vote short of the 34 he needed to sustain the Veto. Even several Republicans climbed on board the override, saying the Highway Bill provided much-needed funding for their states and they could not, in their hearts vote to sustain a veto of that.

Meanwhile, things were heating up in Moscow over allegations of Marine complicity in spy operations at the U.S. Embassy there. So much so, that the Soviets claimed a U.S. Serviceman defected to the Soviet Union from West Germany over night, along with his West German bride. What that had to do with allegations of Marines granting Soviet spy access to sensitive areas in the embassy wasn’t quite clear – but it had a certain “tit-for-tat” aura to the whole thing.

Speaking of spies – there was a new figure in the Jonathan Pollard spy case, already straining U.S.-Israeli relations. American-born Attorney Howard Katz, who had dual citizenship, was now living in Tel-Aviv and U.S. officials wanted to talk to him regarding allegations he passed payments from the Israelis to Pollard and Katz photocopying reams of American documents from his Washington D.C. Apartment which Pollard had stolen. But the Israelis said no – and Katz said he knew nothing.

Along the lines of Awkward Moments came word of the upcoming meeting later on in the day between Pope John Paul II and Chilean President Augusto Pinochet, whom John Paul labeled  Dictatorial. An idealogical train-wreck was much anticipated. And to go along with the feeling of anti-warm-and-fuzzies, riots broke out around the Chilean Capitol, with crowds chanting for the removal of Pinochet. In turn they were charged by Police who sprayed the crowds with water-cannons and teargas. Feel the love . . .not really.

And Britain voted for the fifth time in 22 years not to bring back hanging as Capital Punishment for murderers. Opinions from spectators lining up to hear the debate were pretty split down the middle, between pro and con. As Sir Ian Percival, the member of Parliament who proposed reinstating Capital Punishment; Britain was going through a period of evil, with a dramatic rise in the premeditated murder rate and that 85% of Britain wanted the Death Penalty. With the vote at 342-230, Capitol Punishment was rejected for the 13th time in Britain in the 22 years since it was abolished.

Speaking of murder – a Washington State judge ordered a sentence of 23 years for a Baptist minister convicted of killing his wife, rather than face the scandal filing a divorce would bring.

And that’s just a sample of what went on this moderately out-of-control April 2nd in 1987, as reported over The CBS World News Roundup.