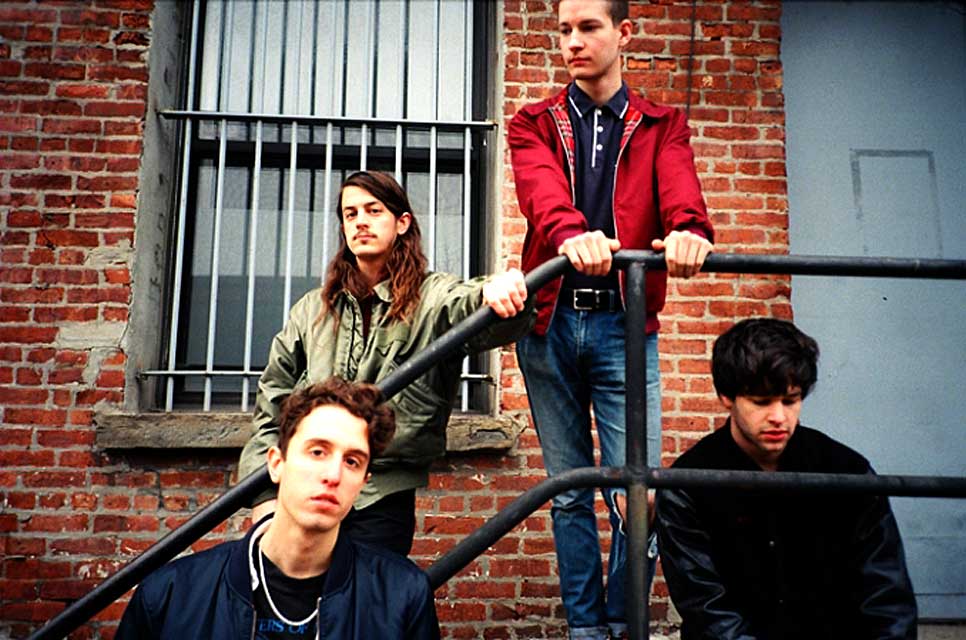 What Indie from Brooklyn is sounding like these days.

What Indie from Brooklyn is sounding like these days.

Beach Fossils got started in 2009 in Brooklyn, primarily as a solo project for Dustin Payseur. The band quickly morphed with several other members joining ranks. The end result is a band who have been getting good word of mouth and good press on both sides of the Atlantic.

Tonight’s mini-concert (just under 40 minutes), comes from venerable London Calling Festival of 2013 in The Netherlands, and relayed live by VPRO and 3VOOR12.

Most definitely a band to keep an eye open for – they’re hitting the West Coast in May with a string of dates from Vancouver to San Diego, they’ve already done SXSW earlier. But in the meantime, you can catch them here and it won’t cost nearly as much.