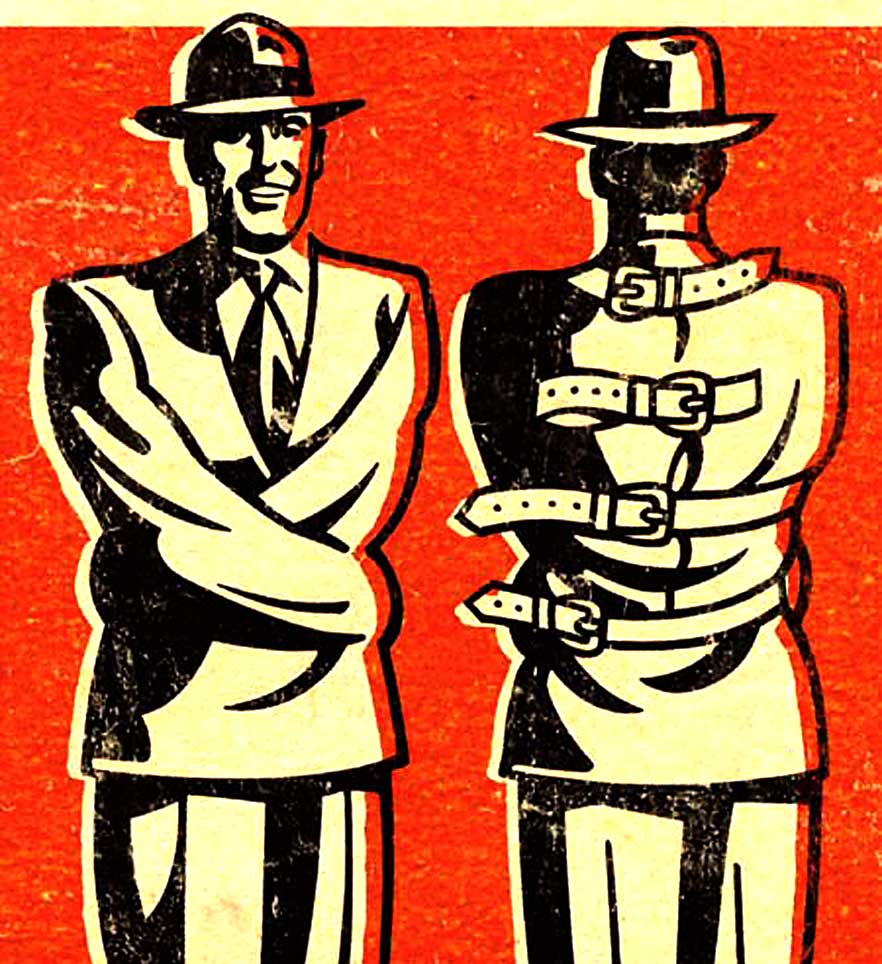 What Inventions Have Benefitted Mankind Most? 1954 – Past Daily Weekend Reference Room

Sixty years ago there was no such thing as the Internet. Computers were massive and it never occurred to anyone in a million years that such a device could be even remotely considered for personal use. Television was the big invention of the decade, making attempts at becoming affordable to all households and even developing Color transmission. Most recorded music was in mono – stereo hadn’t quite hit the mass market yet. Lp’s were coming of age, having been introduced to the market only 5 years earlier. Record companies were slowly phasing out the 78 in favor of the cheap-to-produce 45. Cassettes weren’t invented yet. Nor had 8-tracks. Transistors hadn’t made their debut – and transistor radios weren’t heard of.

Frozen food was a very big deal. Microwave ovens weren’t even heard of, but Microwaves had. TV Dinners were wildly popular. Telephones had no push buttons anywhere. Not everybody in America had electricity, by the way. Cars were enormous. Toyotas hadn’t been introduced yet. Volkswagens were getting ready to make an appearance. America wasn’t quite ready for the compact car.

So what were considered to be the great inventions that benefitted mankind most? On this episode of the NBC Radio series Conversation, the question is posed to a number of panelists as to what they thought were some of the biggest benefits to us. Hosted by Clifton Fadiman, who fields responses from Dr. Alfred M. Goldsmith, himself an inventor in the area of telecommunications. Fred Allen, a very popular radio personality of the 1930s and 1940s. And Jacques Barzin, a noted historian. They run through a litany of various inventions; from knives to automobiles, and discuss the widespread merits of each.

It’s interesting to realize what was considered essential to life and a breakthrough in technology isn’t even given a passing thought today.

How much our lives have changed in 60 years is pretty astonishing. Looking at the world through 1954’s eyes gives some indication who we were as people and what was important to us.

I don’t think it’s possible to listen to this program and put yourself in the world of 1954 while you listen to it. So much has happened in the ensuing 60 years that it would be hard to consider what all we take for granted now, was impossible to conceive of then.

Here’s what they had to say about modern life in the 50s via Conversation from November 4, 1954.