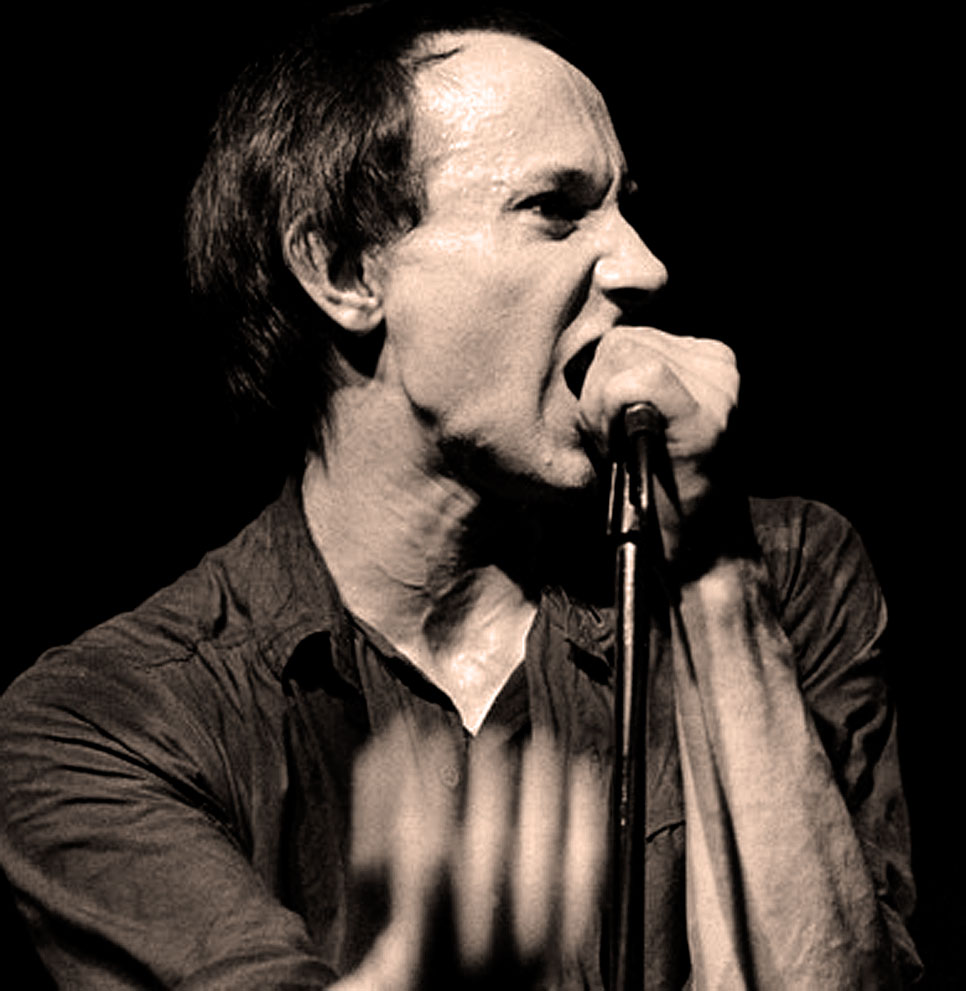 Magazine In Concert From Berlin – 1980 – Nights At The Roundtable: Concert Edition

Click on the link here for Audio Player – Magazine in concert at Metropol, Berlin – October 30, 1980 – WDR

One of the perennial favorites of the late 70s/early 80s for Friday. Magazine, in concert at The Metropol in Berlin, on October 30, 1980. Having remembered Howard Devoto as the early frontman for Buzzcocks, his transition over to Magazine in 1977 was a big change and a huge step in another direction.

But it was a good change and the direction was new and fascinating. Magazine were a band representing the New Wave during a time when it was new and open territory, and they made the most of it, becoming highly influential as a result.

Magazine projected an aura of cool detachment, a certain boozy nonchalance that held all kinds of appeal. Their music was intelligent and thought out – it spoke about alienation in a way Punk didn’t – it took that undeniably rebellious stance and put a head on its shoulders.

Needless to say, Magazine came along in the right place at the right time.

Here they are, close to the stopping off place (the band would break up in 1981 and re-unite in 2009). If you haven’t heard them before, or haven’t heard them in a long time – this is what you were missing. Devoto makes no bones about not being the greatest vocalist in the world – but he is one of the most expressive. It’s what he sings about that kills it, not necessarily how he sings it.

Crank it up and give it a listen – and remember, this is 1980 you’re listening to.