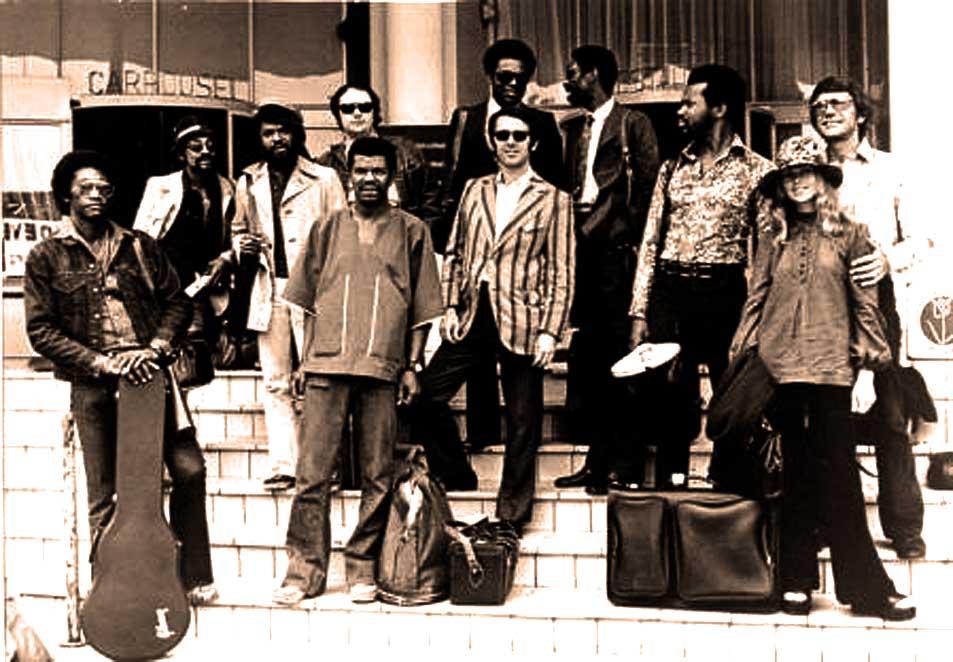 As a huge fan of the music of Stanley Turrentine, it’s always a special occasion to listen to him in a concert, or live session setting. For that reason, I would kill to hear a live date from his collaboration with The Three Sounds. But, I don’t think that ever happened, so it’s just wishful thinking.

But this particular get-together is no slouch. The CTI All-Stars were truly an all-star aggregation of some of the best and brightest on the scene in the early 70s. The result was a series of highly enjoyable, swinging concerts, most of which managed to get recorded and issued in one form or another.

So we get, not only the legendary Stanley Turrentine, but we also get Ron Carter, Hubert Laws, George Benson, Freddie Hubbard, Jack DeJonette, Airto Moreira, Bob James and Johnny Hammond Smith. Not a bad lineup.

In case you’re curious, here’s what they play:

It’s Sunday – it’s Spring – this works. Crank it up and relax.

Come back next week for more surprises.