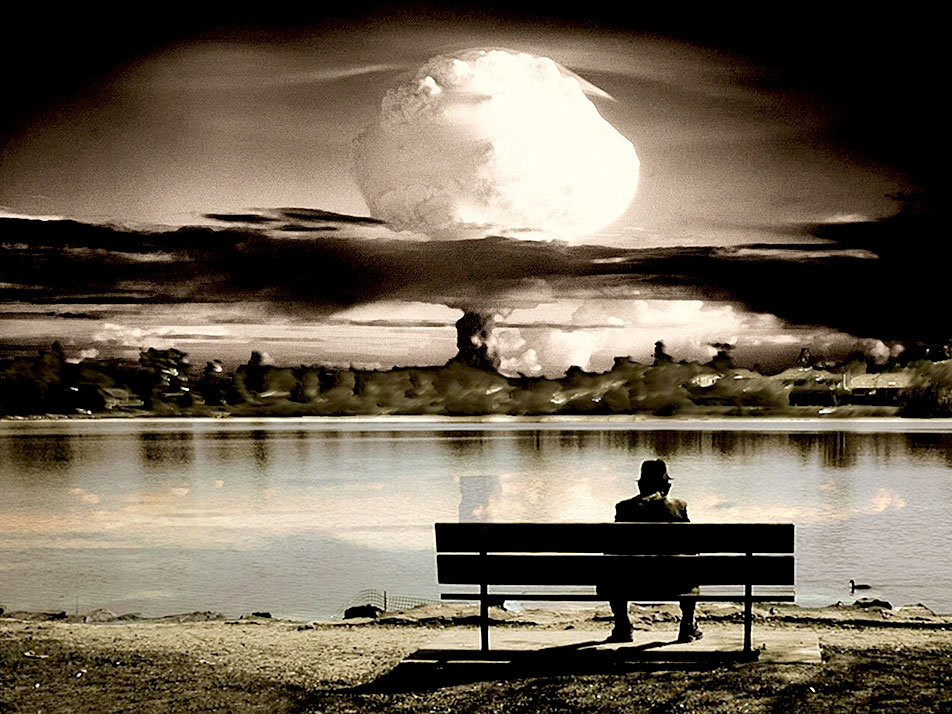 After enough of this a Fifth of Johnnie Walker and a fistful of Miltown looked pretty good.

After enough of this, a Fifth of Jack Daniels and a fistful of Miltown looked pretty good.

One thing was certain about the Cold War, there was no shortage of doomsday scenarios and no ceiling on the amount of sheer terror being slammed into the lives of just about every single person walking the streets of America. Obliteration was a given – it was destined to happen; any day, at any time. How could we possibly be prepared for it? Would we survive? Would we want to?

Those questions, and a file cabinet of others plagued Americans on an almost daily basis from the early days of The Red Scare just after World War 2, well into the 1960s.

And the airwaves were filled with stories and reports – documentaries and outright propaganda, over what a nuclear war might look and sound like.

This documentary, A Day Called X – was a special broadcast as part of the Hidden Revolution series for CBS Radio, aired on March 18th 1959, the host was none other than Edward R. Murrow, and it took place in an average town during an average day, and it traced what would happen in the event a nuclear attack from Russia took place.

For those of you who missed it, or maybe heard about it as a parody of a way of life during a certain time; the drills were real and frequent. The air raid sirens were a monthly occurrence. Fallout Shelters were everywhere. We were all convinced nuclear war of some kind was in our future.

And the periodic specials on radio and TV only served to compound that awareness, compound those fears during the Cold War.

To give you some idea of what a certain aspect of growing up in the 1950s was like, here is that documentary; complete with all the what-ifs and worst cases guaranteed to provide yet another uneasy and sleepless night in Cold War America.