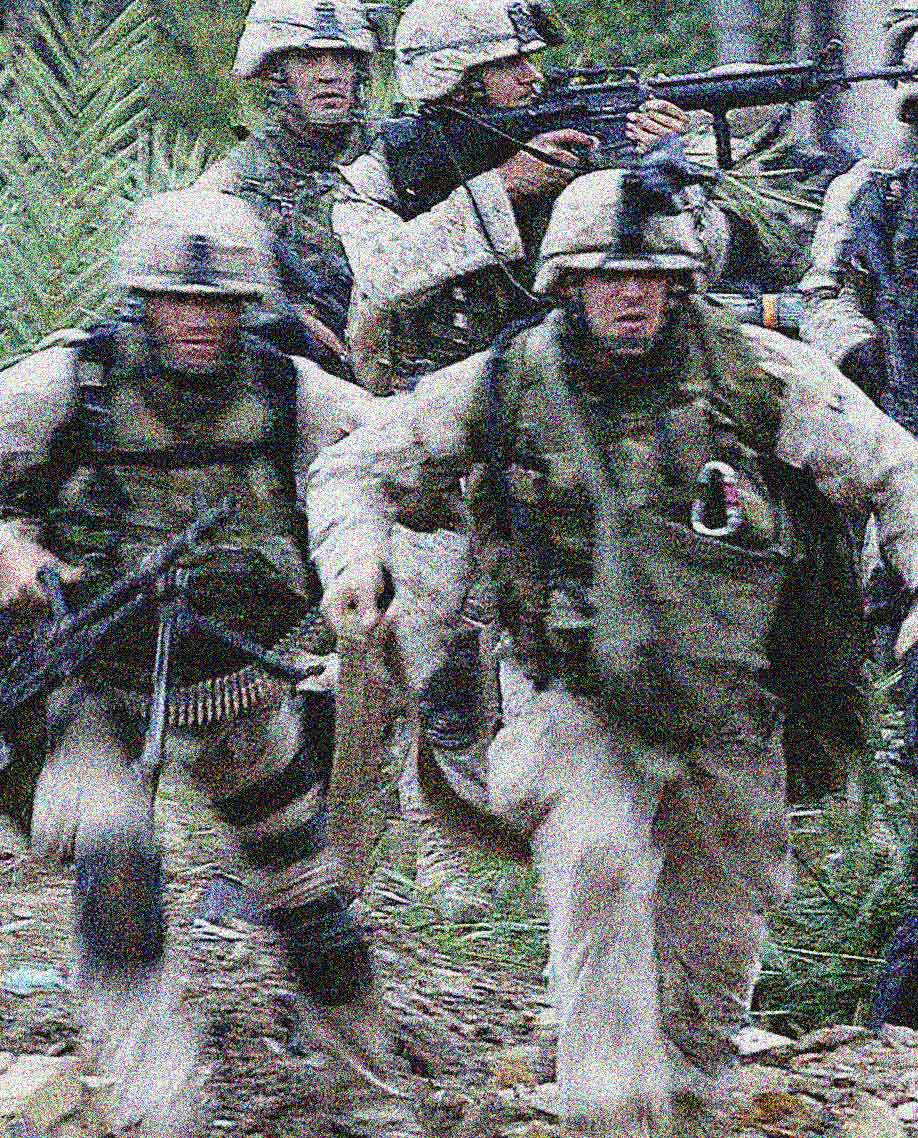 Ten years ago today, the stark reality that our involvement in Iraq wasn’t going to be met with open arms had many wondering just how long this odyssey was going to last. We had toppled the regime of Saddam Hussein – that was the easy part. Our questionable motives for picking a fight with a hollow dictator didn’t prepare us for the real issue at hand; we upset a careful balance that, no matter what the world thought of Saddam Hussein, or what sort of tyrant he was, provided the glue that held disparate factions together. And now that the glue had been removed, all bets were off. And the coalition forces, those “armies of liberation to be greeted with candy and flowers” were now regarded as trespassers and meddlers in a country rife with old scores to settle – some dating back a few thousand years.

With eerie similarities to the former Yugoslavia, where the fragile balance between factions was held together by Marshal Josip Tito. And upon whose death shattered that fragile balance between Muslims and Christians. Our forced removal of Hussein, under a suspicious set of circumstances to begin with, set in motion the release of pent-up resentments between Shiites and Sunnis, threatening to spill over into civil war.

And, true to the Muslim proverb of “Me and my brother against my cousin – me and my cousin against the stranger”, American forces were perceived as a meddling fly in the ointment. In short, we put our noses in where we shouldn’t have – and the result was, we got stuck in the middle – taking flak from both sides.

On this particular day, just ten years ago, we were engaged in a deadly battle with insurgents who had, days earlier, ambushed an American convoy containing Military kitchen supplies, guarded by four private military contractors from Blackwater. The contractors were killed, set on fire and hung on a bridge. In response, the U.S. Military began Operation Vigilant Resolve, surrounding Fallujah and attempting to regain control of the city.

On this newscast, via the BBC World Service, reports are sketchy, but the Defense Department is adamant in its justification. At the time of this broadcast, there was no clear picture of what was going on.

And that was part of what was going on this day – April 8, 2004 as presented by the BBC World Service and The World Today.