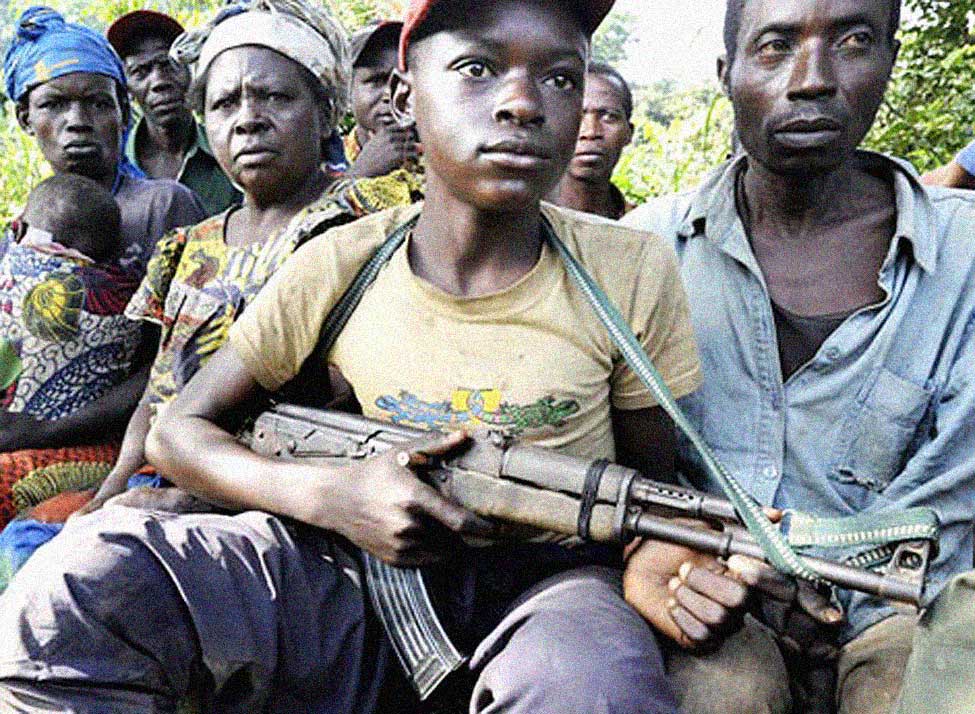 Streets were littered with corpses.

Streets were littered with corpses.

While news for this day in 1994 focused on Shuttle Endeavor, President Clinton’s Healthcare Bill and the situation in Bosnia, a darker more horrifying story was unfolding in the African nation of Rwanda as reports surfaced of mass killings and the streets of the Rwandan capitol Kigali filled with corpses as rebel forces launched a new offensive. Belgian peacekeepers prepared to evacuate, while U.S. Marines were standing by in neighboring Burundi. The pretext of civil war concealed the true horror of the situation – that ethnic genocide was taking place, and Western media were unaware to what extent it was taking place. On this second day of violence, estimates ranged from hundreds to perhaps thousands killed.

Otherwise, the events in Rwanda were overshadowed by news of the launch of Shuttle Endeavor on a 9-day Earth mapping mission. President Clinton was facing critics of his Healthcare plan. A Town Meeting in Minnesota brought a series of pointed questions, accusing the Health Plan of being “Socialized Medicine” as well as a thinly disguised power-grab by Washington to hijack the Healthcare system. President Clinton was on a sweep of the country, trying to promote and drum up support of his Healthcare Bill ahead of an anticipated Capitol Hill vote. The plan was facing a repeated delay in Congress, and the fear was another year would go by before any action would be taken. Rallies and Town hall Meetings were scheduled all over the country in the coming days.

Talks and negotiations were ongoing, with fits and starts, before the upcoming elections in South Africa. The latest snag came in the form of Zulu chief Mongosuthu Buthelezi who wanted the elections postponed, which Nelson Mandela refused to do. The talks ended on an acrimonious note, but were scheduled to resume later in the day.

The situation in Bosnia was continuing with Serbs making inroads against the Muslim enclave in Gorazde. Negotiations were continuing between warring factions and the UN, with little in the way of progress taking shape.

The killing and the confusion continued.

And that’s part of what went on, this April 9th in 1994 as reported on The CBS World News Roundup.