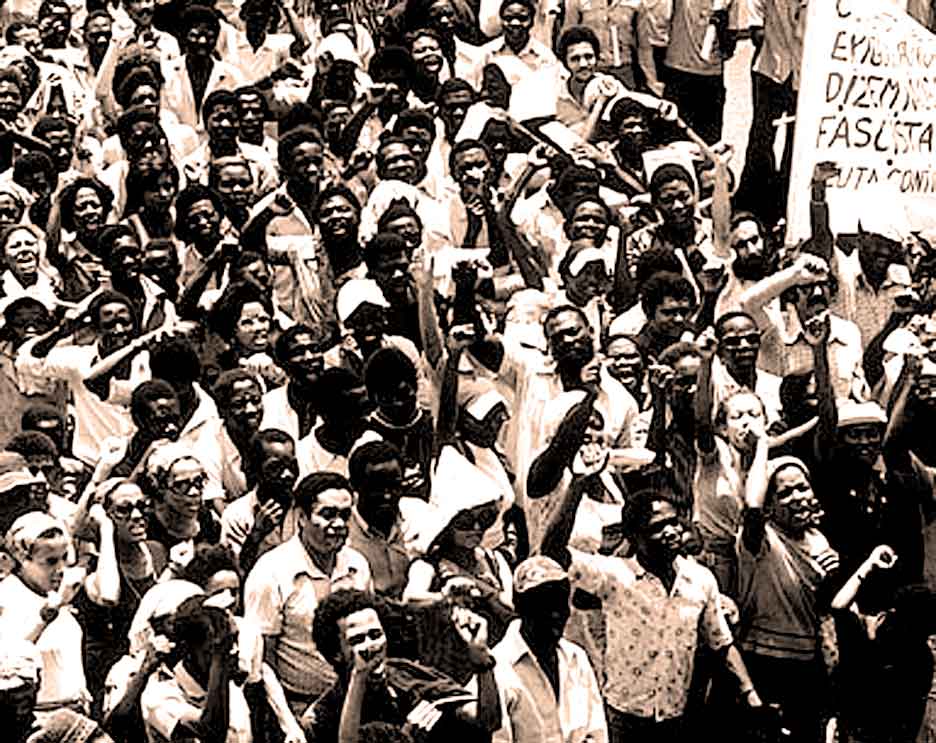 As the independence movements unfolded in Africa, and as nations emerged and went through the pangs of growth and adjustment, one of the most contentious and strife ridden of those emerging nations was undoubtedly Angola.

Originally a colony of Portugal, Angola was the subject of the decolonization that was sweeping Africa in the early 1960s. But from 1961 until 1974, Angola was racked by Civil War, almost continuously for that 13 years, until November of 1975 when independence was finally declared and Portugal left for good.

Unfortunately, right after independence was declared, another civil war broke out in 1976. This one lasting on and off until 2002 with periods of fragile peace declared and broken.

This time the civil war was over ideologies and three former liberation movements. The People’s Movement for The Liberation of Angola (MPLA), The National Union for the Total Independence of Angola (UNITA) and TheNational Front For The Liberation of Angola (FNLA). Essentially, and even though they both considered themselves Socialist movements, the MPLA were Marxist leaning, the UNITA was “anti-Communist” and the FNLA was Pro-West, they battled for control of the newly Independent nation. And in true Cold War fashion, the MPLA requested, and got, support from China and the Soviet Union. While FNLA requested, and was refused, support from the U.S., with the Senate voting down a proposed aid package to the pro-Western movement.

The reason for the U.S. refusal to get involved in Angola was the subject of this NPR episode of the Options radio series, originally broadcast on February 13, 1976.

Taking part in the discussion were Senator Dick Clark (D-Iowa), who was Chairman of the Senate Foreign Relations Committee. Professor John Markum of UC Santa Barbara and Ernest Lefever, Senior Research Fellow from the Brookings Institute on U.S. Foreign policy.

The question of Angola is foremost in the conversation, but it begs the bigger question of just what our Foreign Policy was about towards Africa in the 1970s? Indeed, has it changed now? Has it changed at all?

Obviously, the Cold War atmosphere is no more (contrary to how some would like it to be). But now the question is one of investment, most notably from China and the increasing influence China is having on the entire continent.

An interesting discussion, having taken place some 38 years ago. But the issues of Foreign Policy and U.S. involvement in the area of nation building are certainly current.

Here is that discussion, from NPR’s Options Program from February 13, 1976.