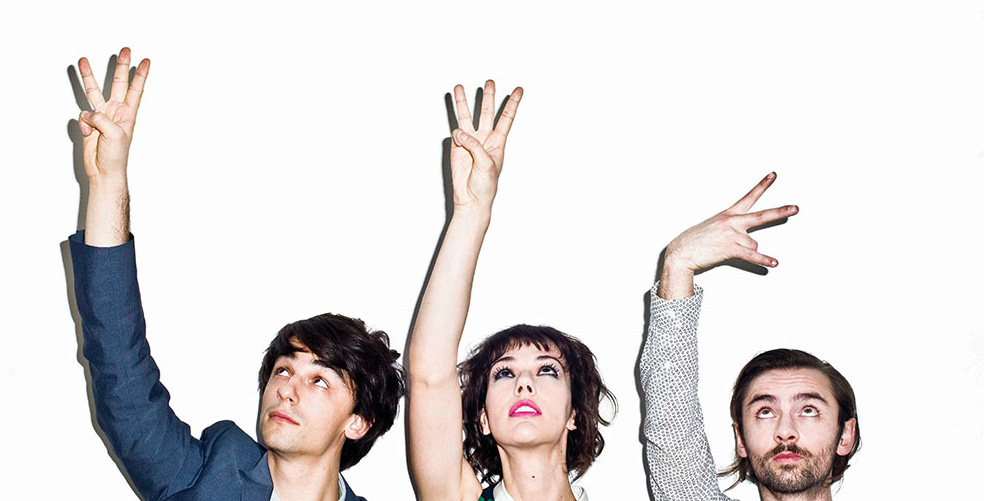 We Were Evergreen - Becoming seasoned veterans.

We Were Evergreen – Live At Introducing, Berlin – 2014 – Nights At The Roundtable: Rock Without Borders Edition

We Were Evergreen – Becoming seasoned veterans.

It was almost exactly a year ago when I first ran We Are Evergreen, in concert at The Way Out West Festival from 2012 in the Netherlands. I was struck by their sound and how infectious their music was.

A year has gone by and they’re continuing that successful path, but now with some time and performance chops under their collective belts.

Still a very engaging and inventive band. Now they appear to be part of that wave of new French artists poised to take the international center stage – further proof and continued evidence music is universal and fresh points of view are happening all over.

Tonight it’s We Were Evergreen in concert from Berlin, part of WDR’s Introducing series of live performances. This one comes from March 22nd of this year.

Still high on my list of favorite new discoveries in the recent years. If you aren’t familiar with them, here’s an easy opportunity to get acquainted. I don’t have their tour schedule in front of me, so I can say whether or not they are coming to the U.S. this Summer. But I suspect it will only be a matter of time before they do. For now, they are gigging around the UK, and will be until the end of May.

In the meantime, you can also pre-order a copy of their debut album directly from their site. A limited edition, signed and numbered CD is going for £12. Release date for Towards is slated for May 5th.

Be the first on your block.