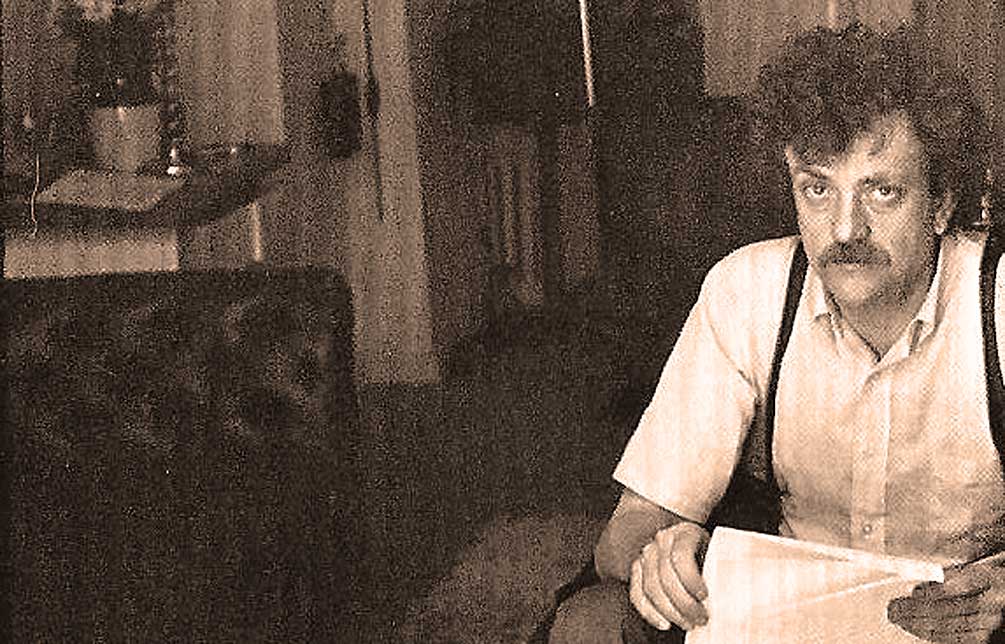 I was reminded that today (April 11) marks the 7th anniversary of the passing of the legendary and influential writer Kurt Vonnegut. As a remembrance of that, I dipped into the archives and pulled out an interview with Vonnegut, on the occasion of the release of his then-latest book, Slaughterhouse Five from 1973. As part of the Readers Almanac Radio program, Vonnegut discusses writing, other writers and the American scene in general in this half-hour interview program.

As someone whose works have endured and grown in stature over the years, listening to this interview, conducted some 41 years ago, I realize how timeless the work of Kurt Vonnegut is. I wonder how he would react to the world, some seven years after his passing. How truly unique and inspiring his voice is.