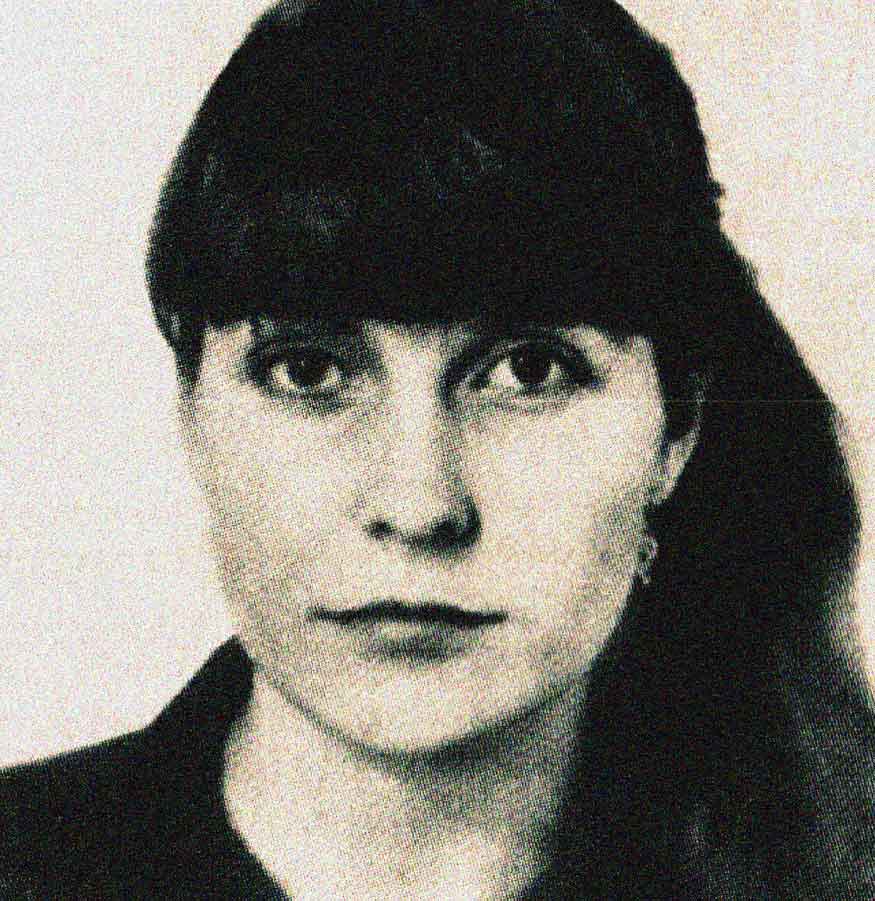 On this particular day in 1987, much of the news was regarding an unfolding scandal at the U.S. Embassy in Moscow. How this scandal was teetering on derailing a much anticipated summit meeting between President Reagan and Soviet Premier Mikhail Gorbachev. And was this the tip of an iceberg.

Seems the scandal centered around a group of Marine guards at the Embassy and their “close relationships” with receptionist Violetta Seina, who just so happened was an agent for the KGB. And, as a matter of fact, so were Violetta’s girlfriends; the ones who managed to run amok in the Embassy.

When the plethora of peccadillo’s was discovered, the Marines were sent packing. Violetta was sent home and much shock and dismay ensued. Accusations flew, and another embarrassing situation pointed up to things not being as rosy between Moscow and Washington as was originally believed. Secretary of State Shultz was heading to Moscow on this April 11th with the scandal casting a big cloud over the proceedings. Unfortunately, much was at stake during this set of talks, as they had to do with Missile disarmament and the details were laced with sticking points. And revelations regarding an Embassy honeytrap didn’t help matters.

Meanwhile, Gorbachev was busy making this case for his reforms proposal at a meeting in Prague, which were being met with resistance by the aging Czech leaders. Gorbachev was pushing for more openness and transparency. The Czechs had been down that road before.

The Trade Wars with Japan were heating up. Confrontations turned into sanctions, as the U.S. reacted to alleged Japanese dumping of computer chips on the American market by imposing $300 million worth of trade restrictions on Japanese electronics imports. Despite Japan wanting a speedy end to the sanctions, they would have to wait until talks between Prime Minister Nakasone and President Reagan concluded at the end of the month.

The White Minority government of South Africa turned the clock back several years by imposing new restrictions around its “state of emergency” decree. In the ten months since imposing the state of emergency, South Africa has detained some 30,000 people, banned political and labor meetings and instigated a media blackout on the continued protests and violence in Black townships, already claiming some 2,000 lives. With new restrictions, including putting a stop to the right of people to protest detention without trial. A special Police decree made it illegal to campaign for the release of any of the estimated 8,000 people still in detention. It was also decreed an offense to write, or ask the government to release the prisoners. No one was allowed to sign a petition, or wear clothing or badges with slogans protesting or even disapproving of detention. The new restrictions were expected to hamper the release of some 2,000 children detained by the “state of emergency”.

And this day in 1987 marked the last day of Pope John Paul II‘s exhausting tour of South America. Putting out fires and ruffling feathers took its toll on the Pope.

All that, and a bunch more for this April 11, 1987 as reported by The CBS World News Roundup.