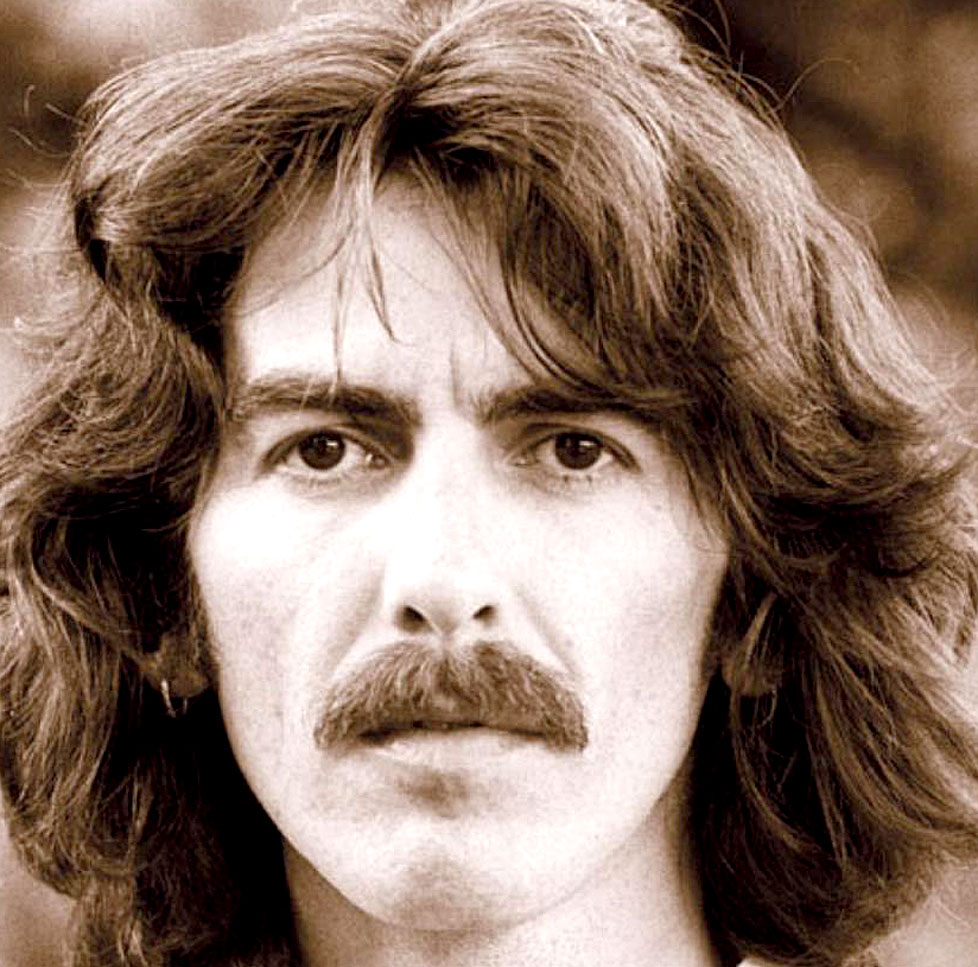 A Classic concert this weekend. The legendary George Harrison, live from Baton Rouge, recorded on November 26, 1974. Beyond his role as a member of The Beatles, and being subsequently associated with the decisive change which took place in music during the 1960s, Harrison was a truly gifted and talented guitarist in his own rite. The passage of time has only strengthened that assessment, and listening back to his solo concerts, you’re struck by the consummate musician he truly was.

The only potential downside to this concert is a case of laryngitis Harrison was suffering at the time, which makes for raspy high notes, and some missed notes altogether. But it’s quickly dismissed in favor of what is a great concert from part of a grueling tour by a musician who had a lot to say and said it with sublime eloquence.

Thankfully, music is timeless. Despite the fact that the people aren’t and the events get clouded, the notes remain true and bright.

Much comfort in that. Enjoy.