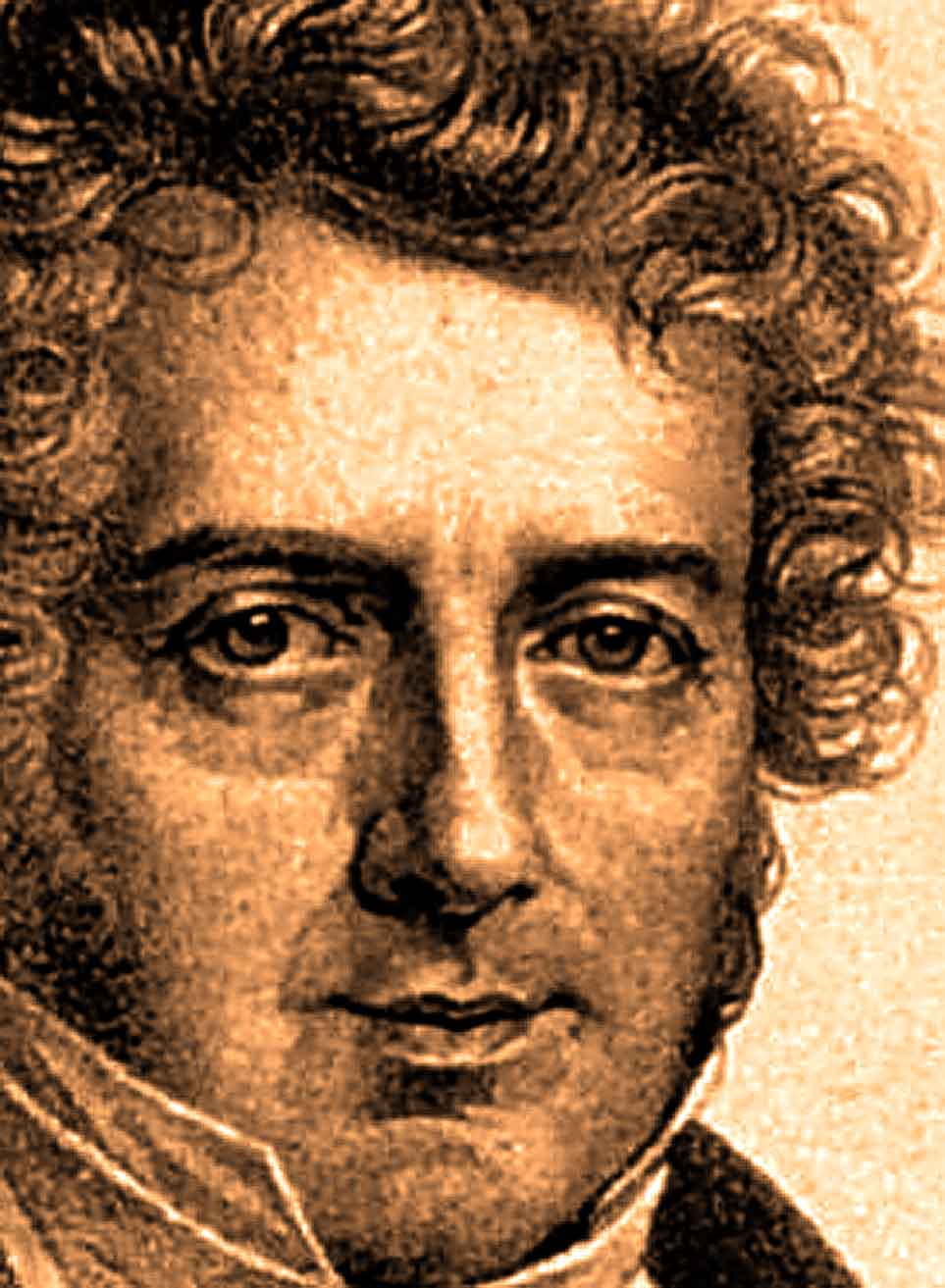 What the early 19th Century was up to in France.

What the early 19th Century was up to in France.

A nod to some lesser luminaries of the 19th century this weekend. The music of Francois-Adrien Boieldieu as play by Harpist Lily Laskine – Flautist Renè Leroy and cellist Roger Aubain, from a radio session for the ORTF in Paris, recorded late 1950/early 1951.

Featured is the Trio op. 5 for Harp, Flute and Cello.

Referred to a “The French Mozart”, Boieldieu was primarily known for his operas, and composed comparatively little in the way of instrumental work. It’s doubtful this piece has been recorded, certainly this performance hasn’t been released in any form.

But, from the composer of the landmark opera La Dame Blanche, which became the benchmark for later 19th century opera, his forays into other genres didn’t yield as great a result as his vocal material. For no good reason.

But the audience loves to pigeon-hole, even in the early 1800s.

Have a listen and see what you think.

Enjoy – it’s not that long.