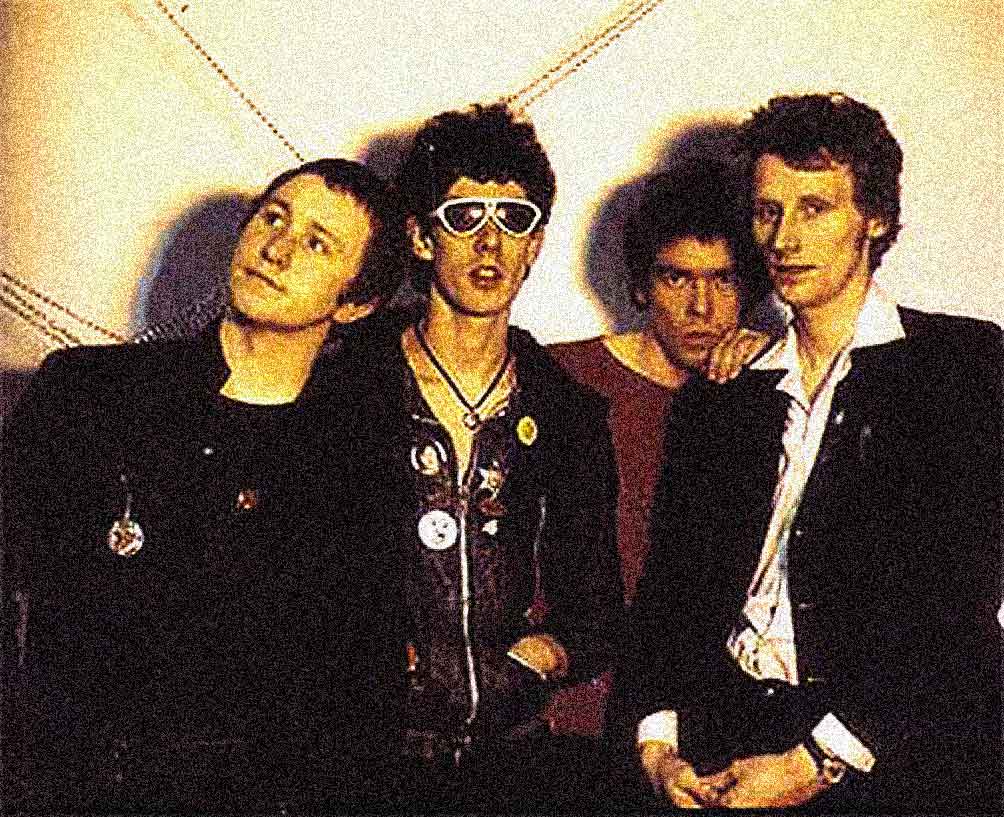 The Vibrators – In Session 1976 – Nights At The Roundtable: Session Edition

Ending up the week with a taste of early Punk by way of The Vibrators. One of the pioneering bands of the movement, The Vibrators paved the way for a slew of bands to follow in their footsteps, with their early recorded efforts hailed as some of the best Punk Rock singles of all time.

Tonights post is from the first group of sessions the band did for John Peel in October of 1976, around the time of their first single We Vibrate, which was issued by Rak Records and produced by the legendary Mickie Most.

The rest, as they say is history.

Crank it up and get your Doc Martens on.