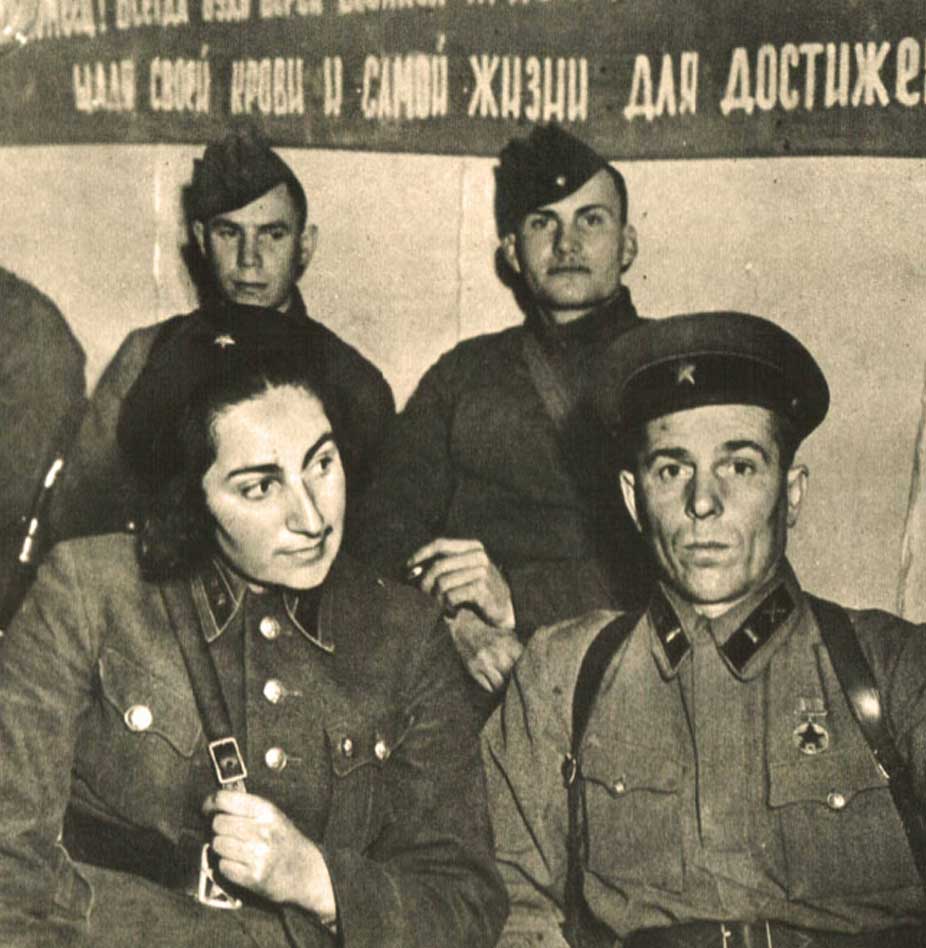 One of the upticks during the Cold War was the near constant barrage of propaganda, newscasts, jamming of signals and plain old Publicity that took place between the U.S. and The Soviet Union.

Before the days of streaming and podcasts, listening to the goings-on in any country other than your own required doing some intense listening via Short Wave radio. Listening for those faint signals and familiar sign-on tunes, there was a certain romantic air about the whole thing, even if you were listening to propaganda. And because their time wasn’t necessarily your time, figuring out when these distant places would start broadcasting usually meant staying up all hours of the night – especially since there’s roughly a 10 hour difference between Los Angeles and Moscow time-wise.

Still, getting an idea what was going on in other parts of the world held enormous fascination for a lot of people. And one of the most listened-to Short Wave stations throughout the Cold War period was Radio Moscow.

During this particular broadcast, a fascinating Editorial on the state of affairs between Eastern European countries and The Soviet Union, in particular Yugoslavia, Albania, Rumania and Bulgaria. The Editorial goes to great lengths to talk about the Soviet Union’s aid in helping those countries recover from the War, their sovereignty, while going to great lengths to blame the West for meddling and threats. Interesting, particularly when you listen to the other side of the story regarding the same subject. Ideologies, it would seem, are in the eyes of the beholder – at least they were in 1947.

And that’s what listening to world radio during the Cold War era was all about.