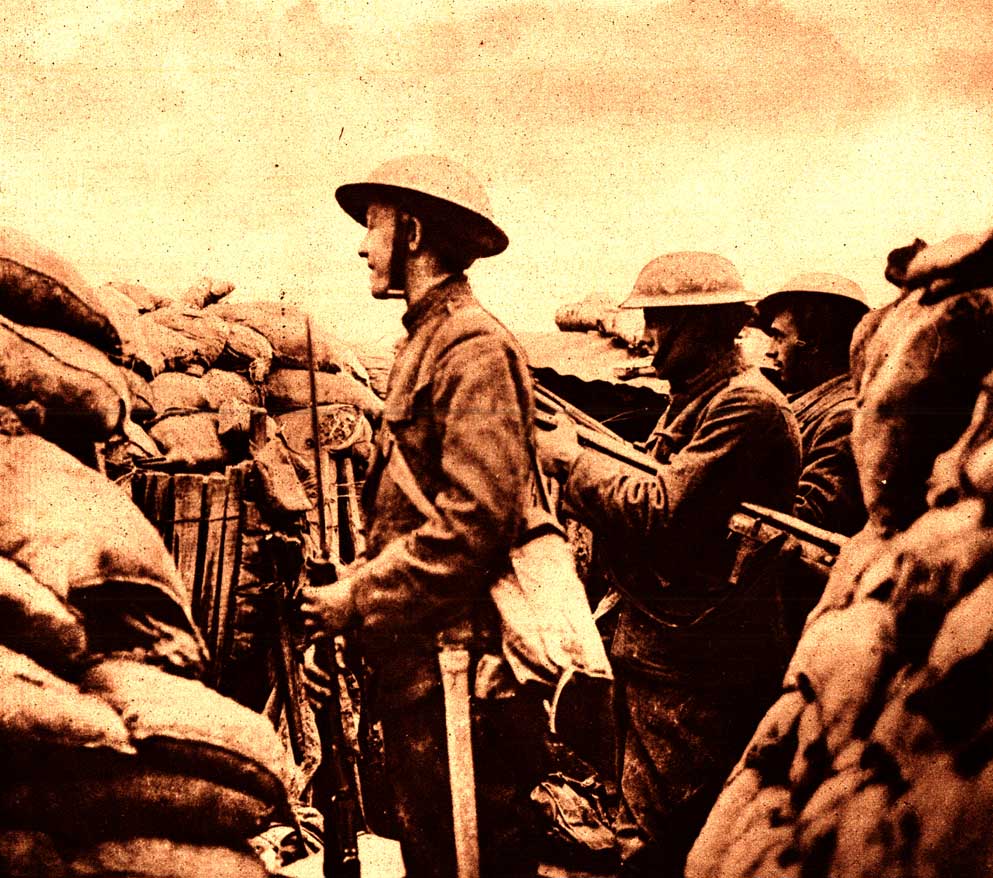 Had it not been for this little event (World War 1), there may be no Income Tax.

A History Of Income Tax – 1938 – Past Daily Reference Room

Had it not been for this little event (World War 1), there may be no Income Tax.

Since it is “that day”, I’m sure a lot of people are wondering what the deal is with Federal Income Tax anyway.

Truths to tell, it’s about 100 years old. So it hasn’t been with us forever. In fact, it’s only been around since World War 1, since it was originally devised as a way to pay for that little trip into the abyss. Prior to that, we used State Taxes, land taxes and goods taxes and taxes on imports to fund our other military excursions. By the time the Federal Income Tax was proposed, we had just finished paying off the Civil War. And this one was going to be a lot more expensive, so . . .

Eye opening, daunting and one suspects, given our recent excursions, a system of taxation guaranteed to continue for at least the next few lifetimes.

Here is that episode of The Story Behind The Headlines, originally broadcast on March 18, 1938 (oh yeah, Income Tax was originally on March 1st).