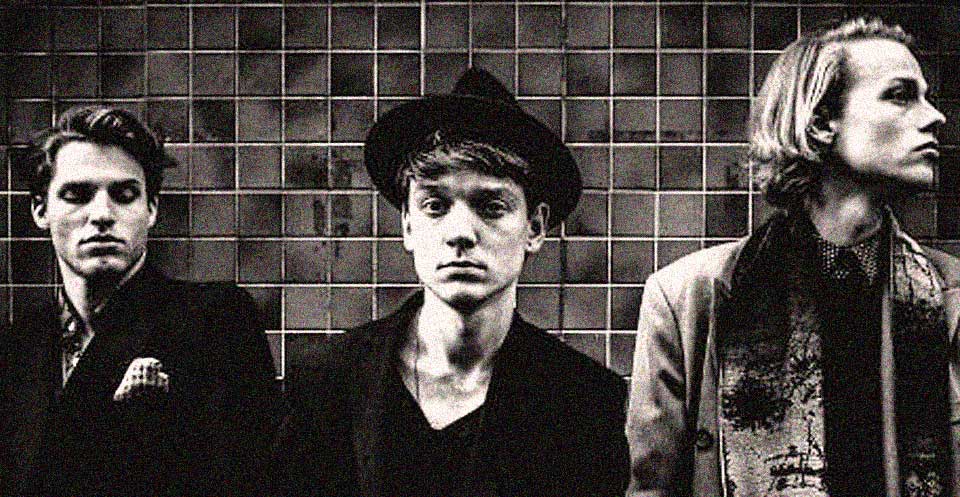 Trümmer - Something new by way of Hamburg.

Trümmer – Live At Introducing – Berlin 2014 -Nights At The Roundtable: Mini-Concert/Rock Without Borders

Trümmer – Something new by way of Hamburg.

New Music, not entirely for export just yet. Trümmer (translated: Debris) are a three-piece Indie/Alt band from Hamburg Germany, and have only been together since 2012, but so far they’ve been doing really well and getting a positive word-of-mouth going around Europe.

I’m not sure if they do any songs in English, this set is all in German – but that shouldn’t put you off. They kick ass.

Tonight’s post comes via the highly popular “Introducing . . .” series, showcasing new bands on the scene broadcast by RBB in Berlin. They power through a pretty high-voltage set of some 29 minutes, and leave you wanting to hear more. That’s a good sign.

I’m not sure what the Big Plan is for Trümmer, but this set ought to give you a good idea of what you’ll be running into, should they decided to fall by the U.S. for a few visits anytime soon.

In the meantime, here they are as they give Berlin a taste of what to expect.