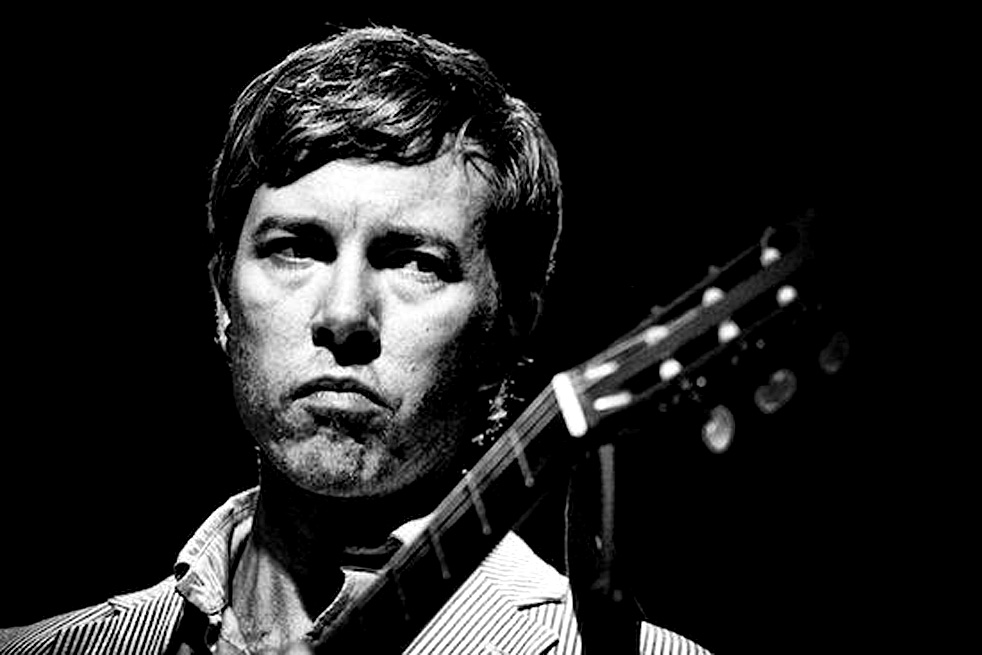 Bill Callahan - in a word, mesmerizing.

Bill Callahan – in a word, mesmerizing.

I could say that listening to Bill Callahan I am instantly drawn into comparisons of people like Fred Neil or, to a more subtle extent, Nick Drake. Truths to tell, that’s great company to be compared with. But Bill Callahan comes with a fresh point of view. His words and his music draw the listener in to a gorgeous tapestry of images, and his songs linger in the mind for a very long time after hearing them. Proof of a successful performance is when it sticks in your mind and refuses to go anywhere else. That’s good stuff.

Tonight it’s a “house concert” from Bill Callahan. Dubbed Evening Pocket (Soirèe de Poche in French) by Arte France, it’s part of a series of intimate concerts coming from Paris which feature an incredible array of talent from all over the world, in a one-on-one setting. It’s incredibly successful, and I know the House Concert concept is not new and is done all over, but Arte France have been faithfully recording them and it’s a wonderful treasure of unique and compelling performances you really have to see and experience.

In the meantime, here is Bill Callahan, playing to a full house, recorded just a few days ago (on April 10th), and offering a spellbinding and truly engaging set. He’s currently on tour in Europe for the Summer and his website is loaded with goodies and records. Pay them a visit.