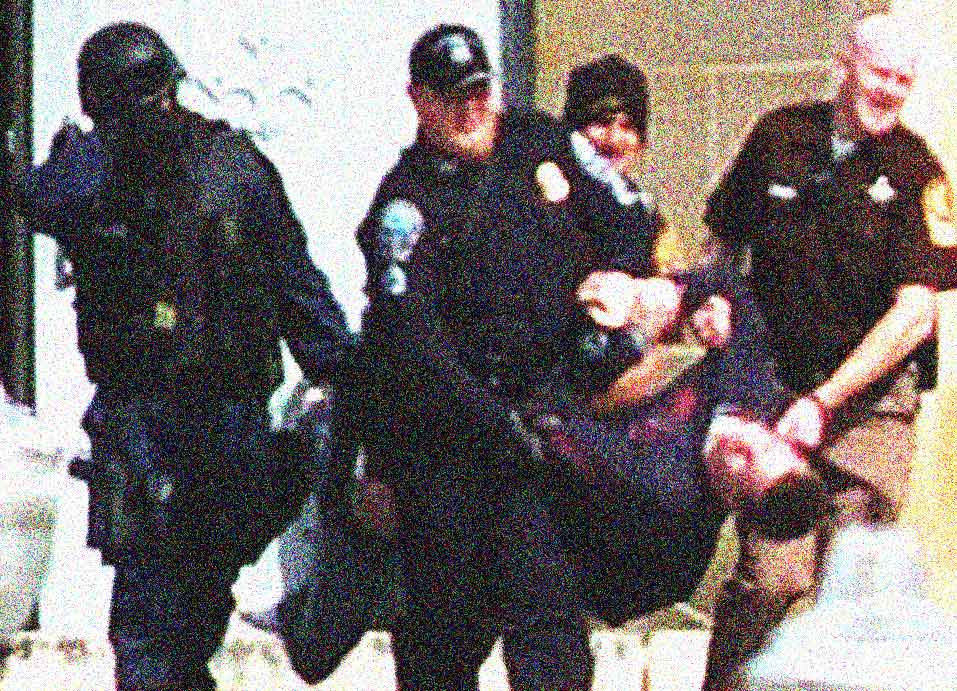 Another in a long line of senseless acts.

Another in a long line of senseless acts.

Only seven years ago on this day – April 16, 2007 started off with news of a fresh set of horrors on a school campus. This time it was Virginia Tech. As too many times before, the shootings were random, senseless and staged by heavily armed people, venting some level of inexplicable disturbance into the lives of innocents.

By the end of this day, some 33 students, including the shooter, were dead.

Here is a portion of that press conference conducted by Law Enforcement in Blacksburg, Virginia on that April 16th in 2007.