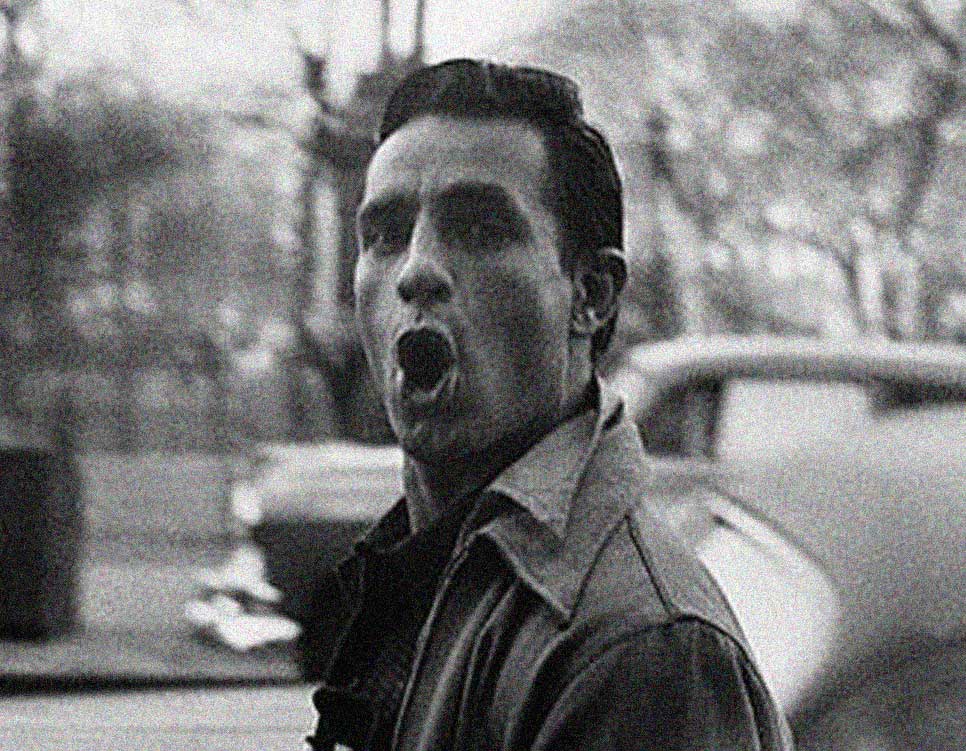 By 1958 the mainstream couldn't wait to sound the death knell for the beats.

Who Beat The Beat Generation? 1958 – Past Daily Pop Chronicles

By 1958 the mainstream couldn’t wait to sound the death knell for the Beats.

Lest we think The Beat Generation was embraced by all who ran across it, you’re dead-wrong. In 1958, mainstream media couldn’t wait to pronounce the movement dead and buried – and as is evidenced by this panel discussion, which includes literary notables Marya Mannes, Norman Podhoretz and John Ciardi.

Once again, the specter of the Generation Gap rears its head – in the 1950s, no less. No holds are barred condemning The Beat Generation for its shallowness, self-absorption and self pity. Somewhere the subject of parental responsibility comes into play, leading the panel to ask “what is it these kids have to rebel against?” The discussion then lays blame on the Jack Kerouacs and Allen Ginsbergs of the world, resorting to much name calling and berating, decrying the emptiness of their work and the lack of any past associated with it. Calling Beat Poetry arrogant and silly, the poets themselves adolescents and infants. They do protest a bit too much though.

All interesting stuff, and curiously an almost duplicate conversation had some 10 years later, when the subject of Hippies and Counter-Culture was on everyones minds.

So in essence, it’s one generation trashing another. But, isn’t it always that way? Even now?

An angry conversation, to be sure. The panel equivocates The Beat Generation with Juvenile delinquency.

And there you have it – evidence The Beat Generation wasn’t embraced by mass media, or even a large segment of the Arts community.

Here is that conversation as it was broadcast, as part of The Open Mind series on December 28, 1958.