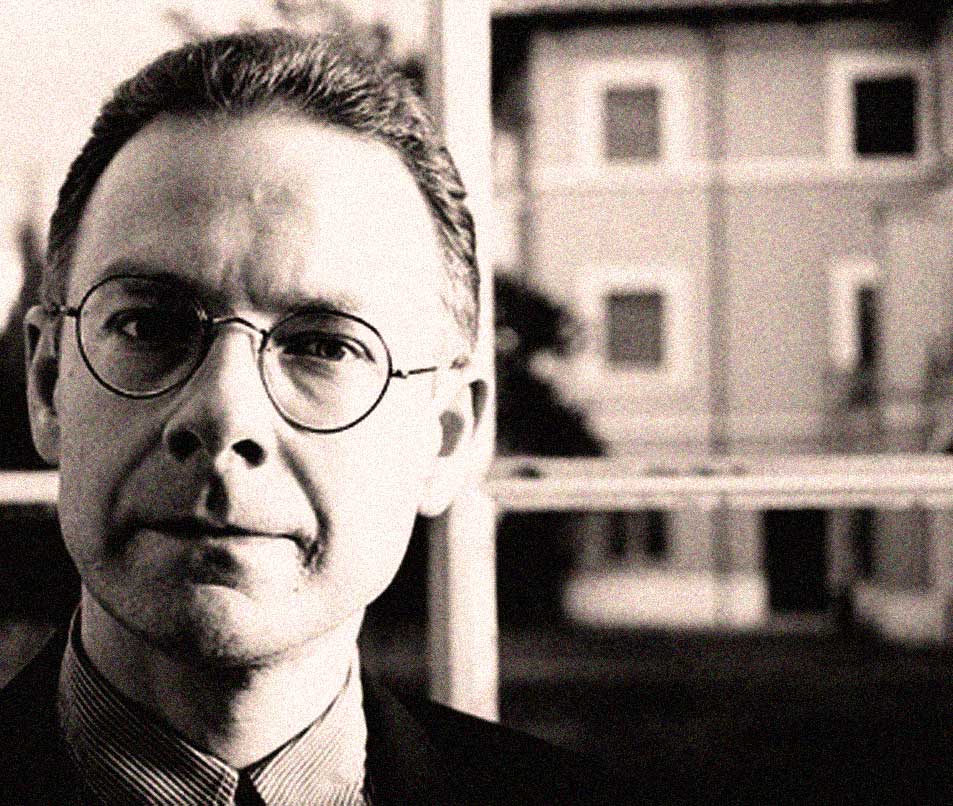 Something else special tonight.

When I ran the CSN&Y concert from 1970 earlier, I mentioned 1970 was a very busy year for music. One of those aspects which made it so busy was the phenomenon known as King Crimson, led by the musical genius Robert Fripp. Fripp, along with a number of other like-minded musicians, began forging that path known as Progressive Music (Progrock) from which popular music would never be completely the same again. But it was a lot more than that. Robert Fripp was the guiding force in an earlier group, Giles, Giles & Fripp who, although their debut album went without much notice here in the U.S., laid the groundwork for what was to come in the future. Famously referred to by Fripp as not one of the more pleasurable experiences, his tenure with King Crimson brought a level of recognition to his talents that may have been slower in coming, had King Crimson not happened in the first place. He set the stage for what was to come, and an audience was eagerly anticipating whatever new venture he involved himself in.

And those ventures have been many, and most all of them have been milestones in one form or another. From his collaborations with Brian Eno to his legendary solo work, Robert Fripp has been at the forefront of music which continuously evolves and expands in its scope. And, as reports keep coming in, Robert Fripp has decided to do a reunion with King Crimson. So perhaps some distance has caused a change of heart.

Tonight it’s a concert he performed in Japan in 1992 with three other guitarists – Bert Lams, Paul Richards and Hedayo Moriya, with Trey Gunn adding percussion along the way. It was recorded on November 11, 1992. Referred to as The Robert Fripp Guitar Quartet or Kan-non Power, its another in a long list of milestone concerts by one of the greatest Guitarists and consummate musicians of the 20th (and possibly 21st) century.

With everything Robert Fripp has done, it is not casual music – you really can’t listen to it while you watch TV or do the dishes,  nor do you want to.

So, if you don’t mind – put this on when you have nothing else to do. Just relax and fall into it. It’s about 70 minutes and certainly a perception-shifter.