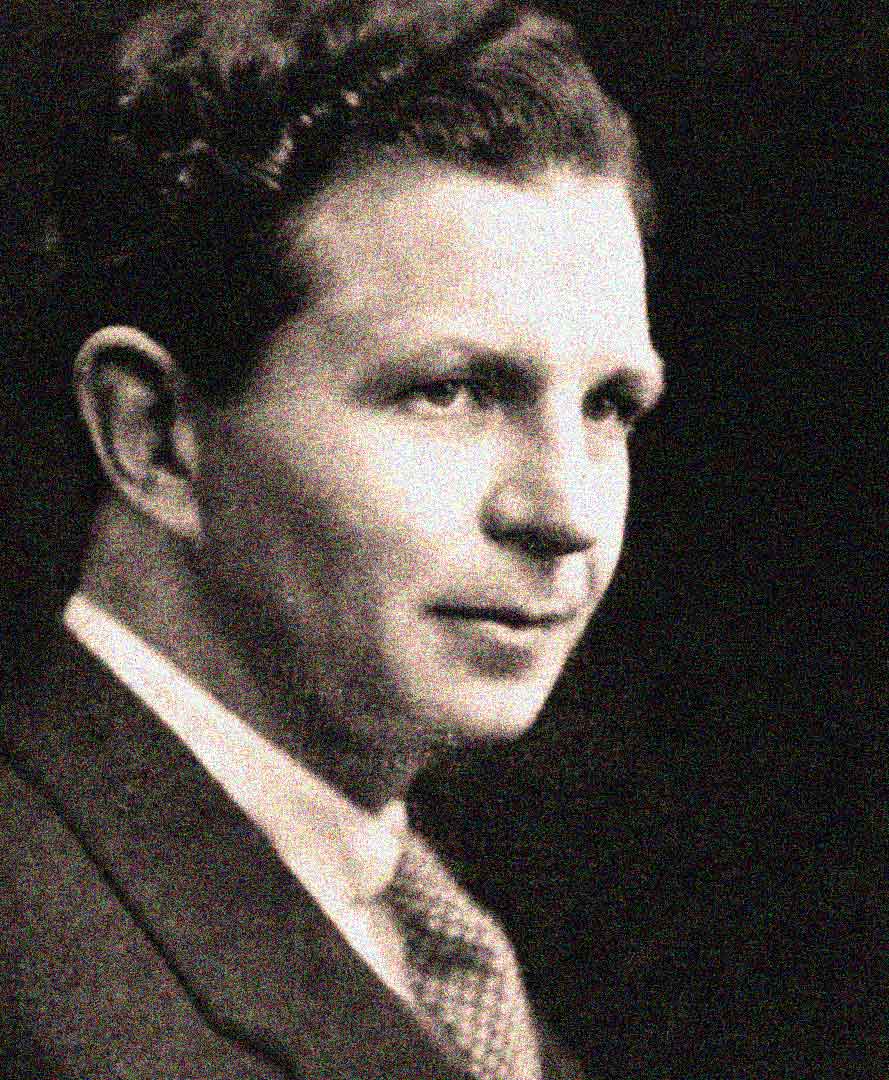 Americana of the " . . and the land was good" variety.

Americana of the ” . . and the land was good” variety.

Some historic Americana tonight by way of Harl McDonald. Like many American composers of the early-mid 20th Century, McDonald has faded into the background and has almost fallen into obscurity in recent years. Much of his music was of the ” . . . and the land was good” variety. Meaning, McDonald took for his inspiration a lot of American mythology and folk tales, even in some cases, commenting on events of the day. Lament For Stolen for Women’s Chorus and Orchestra from 1938 was an homage to the Lindbergh baby kidnapping. And McDonald’s Bataan was an elegy to the World War 2 battle and the bitter American defeat early in the war.

Whereas composers such as Aron Copland freely used American imagery for their inspiration, and achieved a level of timelessness as a result, many of Copland’s contemporaries suffered neglect and a kind of quaint nostalgia relegation for their efforts in the long run. And a lot of McDonald’s works have gone virtually unnoticed since his death in 1955.

But that’s not to say the likes of Harl McDonald were hacks in any sense of the word. The music of Harl McDonald is solid and well-thought out and he was a well-respected and popular composer of his day.

Evidenced is this weekend’s performance of his Saga of The Mississippi, conducted during a broadcast of the Philadelphia Orchestra by none other than Eugene Ormandy. Since this piece was considered worthy of inclusion in a series of broadcasts to Europe by the State Department, there’s really no date attached to when it was performed. My guess is anywhere between 1944 and 1946.

As for a commercial recording of this work, I am not sure. I do know this particular recording hasn’t been issued in any form other than the State Department broadcast discs.

But in any event, here is a work by a composer who epitomized contemporary American Classical music in the 1930s and 1940s.