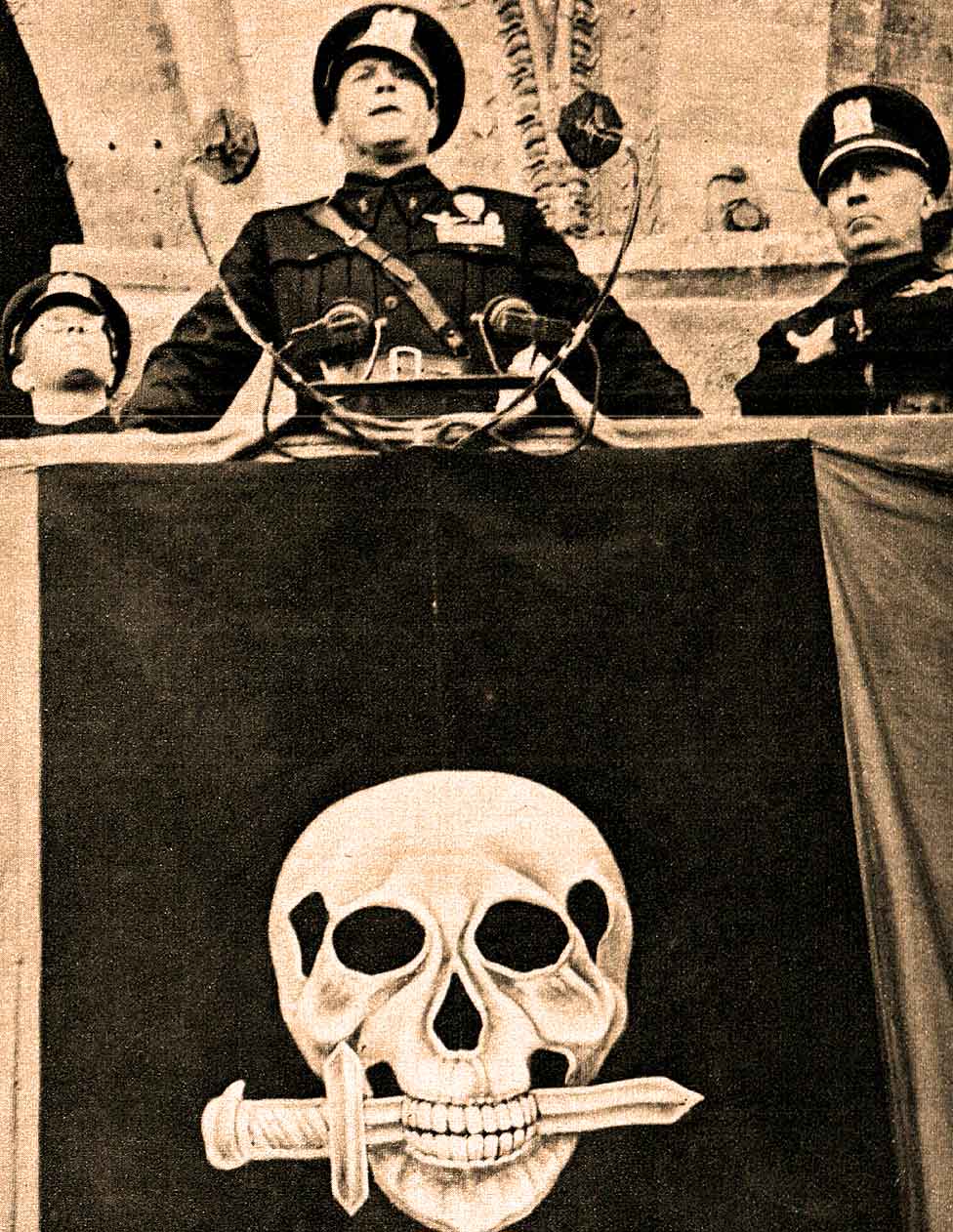 As the war in Europe was going on for some 7 months, interest in news from the front was of great interest, particularly in the U.S. – however, unless you were fortunate enough to own a Shortwave Radio, listening to broadcasts from Berlin or Rome or even Paris was out of the question.

It was a routine procedure for the major American networks to record these overseas broadcasts for reference purposes by the various news departments. But other than that, most of these recordings were destroyed.

But if you were fortunate enough to have one of those High-Tech Shortwave radios, and were around on April 21st 1940, this is no doubt what you would probably hear.

First up is a newscast via Radio Berlin talking about the invasion of the Scandinavian countries, and the German Army landing in Oslo. And after that, a special shortwave news report  from Mutual correspondent Peter Tompkins, reporting from Rome and the festivities surrounding the 2,695th birthday of the Founding of Rome and gala events taking place that day, including addresses by Benito Mussolini and Count Ciano, who was Mussolini’s son-in-law and Italian Foreign Minister. Next up is a special broadcast, direct from Paris by correspondent Waverley Root, who reports on the latest developments from the French Capitol. Since the German invasion of Sweden and landings in Oslo had already been reported by Radio Berlin, Paris Radio was a bit late on the breaking development.