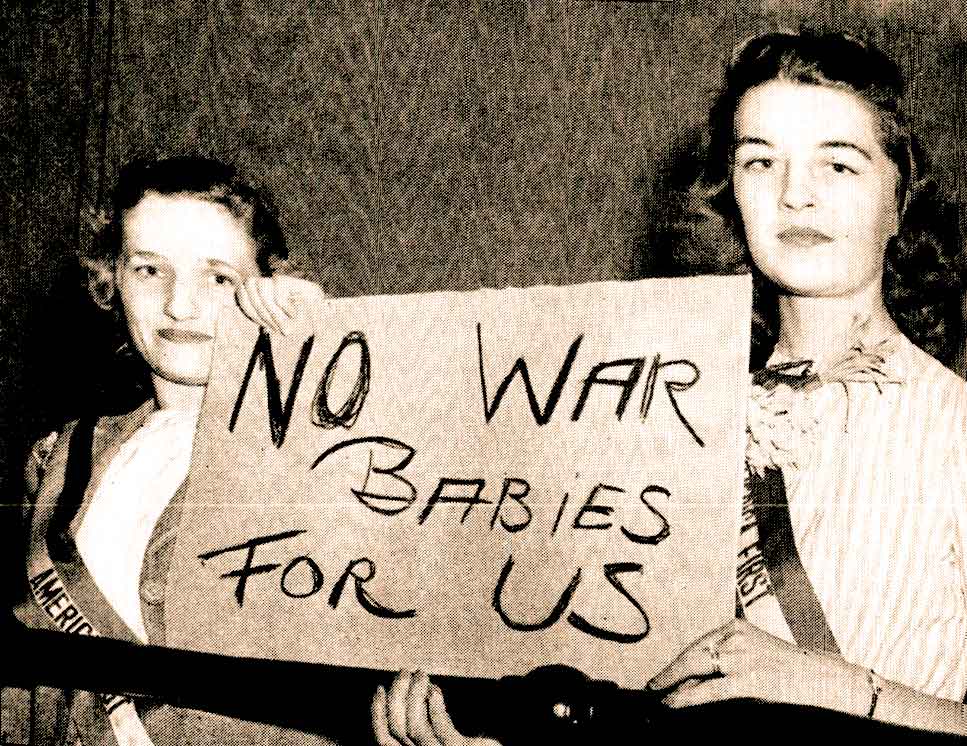 With raids over England, fighting in the Balkans, panic in Athens and the invasion of the Scandinavian countries as well as serious losses of British Merchant shipping, the news from Europe wasn’t hopeful. The French Island of Tahiti however, declared its support for General DeGaulle and Free France was viewed as a positive, albeit small, sign. But with increased pressure for the U.S. to get involved in a shooting war, a creeping resentment was taking place across the country on the parts of organizations such as America First, and the calls for isolation were getting louder. Such notables as Aviation pioneer Charles Lindbergh called for an end to American Lend-Lease and quitting support of Britain in the War effort just added fuel to the isolationist flame. Although Lindbergh was outspoken in his very public condemnation of the War, his claims that the fault lay with British bankers and with Jews led many to wonder just where his allegiances were, since the German Press made much of Lindbergh’s claims, and his address was widely quoted in Berlin.

The recently ratified Russian pact with Japan was seen as a relief to the Japanese from having the consider fighting their war on two fronts, as reported in the German press, advising America to be more careful in its Far Eastern policy.

Capitol Hill had a different take on the matter, with Secretary of State Cordell Hull pledging to continue U.S. Aid to Britain, as a reaction to the “banditry of the Axis”, as he put it. He went on to state Germany was making war without provocation and ravaging Europe, trying to kill the souls of its people and it was up to the U.S. to step up its efforts in getting supplies to Britain, despite rumors being circulated that some 40% of the aid we were sending was being sunk by German submarines. Agriculture Secretary Wickert added in an address to Farmers that, what we were doing was “too little and too late”. It was a combined effort to counter the Isolationist sentiment. But still, many were viewing with apprehension just what the future was going to be about.