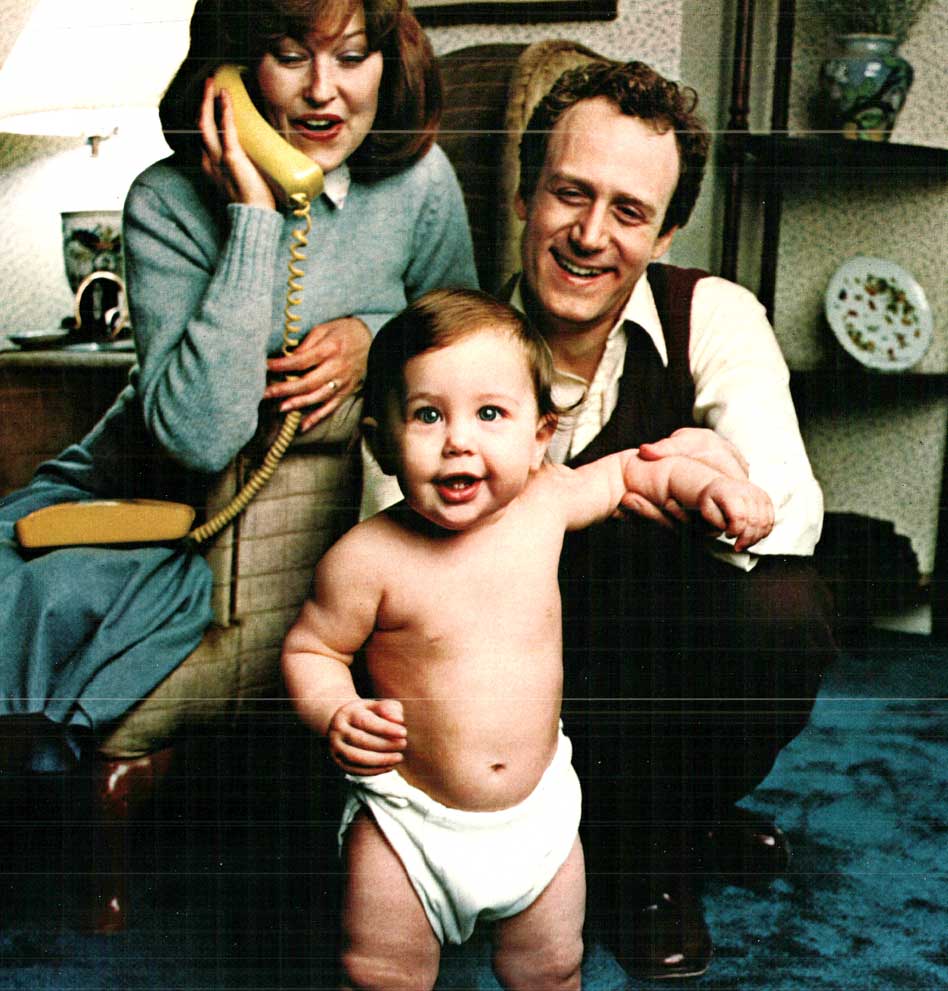 Ponder this: The kid in this photo is hovering around 40 today.

A Plague Of Brains In 1976 – Past Daily Reference Room

Ponder this: The kid in this photo is hovering around 40 today.

Click on the link here for Audio Player – NPR: Options In Education -Problems In Parenting – May 24, 1976 – Gordon Skene Sound Collection

When you consider that 1976 was some 38 years ago, and that the Internet didn’t exist, technology wars consisted of VHS versus Betamax, computers were not really ready for home use yet, phones were still attached to cables in your house or apartment, your phone was gradually becoming push-button rather than rotary and music came on lp’s or cassettes (8-tracks were slowly fading away), raising a child was a little less complicated. In 1976, the big question was – what to do with the “gifted” child? What do you do with a son or daughter who is recognized to be a budding genius? How do you cope with that?

Strangely, from the gist of this program, part of the NPR series Options, it would seem having a smart kid was much less desirable than having an average one. That somehow, having a child who excelled in school in the 1970s was looked on with a degree of anxiety rather than happiness or relief. The idea that a “gifted” child would be the cause of fear because of being perceived as “different”, and somehow be shunned by his classmates (and society) caused 50% of parents of gifted children not to take advantage of advanced educational opportunities presented to them and actually fostered a self-inflicted failure and under-achievement on the parts of these kids, so as not to be singled out for ridicule by their peers or their community.

It’s interesting, we talk about the “Dumbing down of America” that has taken place the past few decades. The notion that we no longer value either brains or an education. And I had often wondered when and where that line of thought came from. It has become clear now that it was something which got started in the 1970s, some movement was slowly evolving and advancingthe idea that being smart was not necessarily a good thing, and that it was preferable for all concerned to achieve mediocrity rather than blossom to full potential.

It may explain a lot.

Here is that one-hour documentary produced by NPR and broadcast on May 24, 1976.