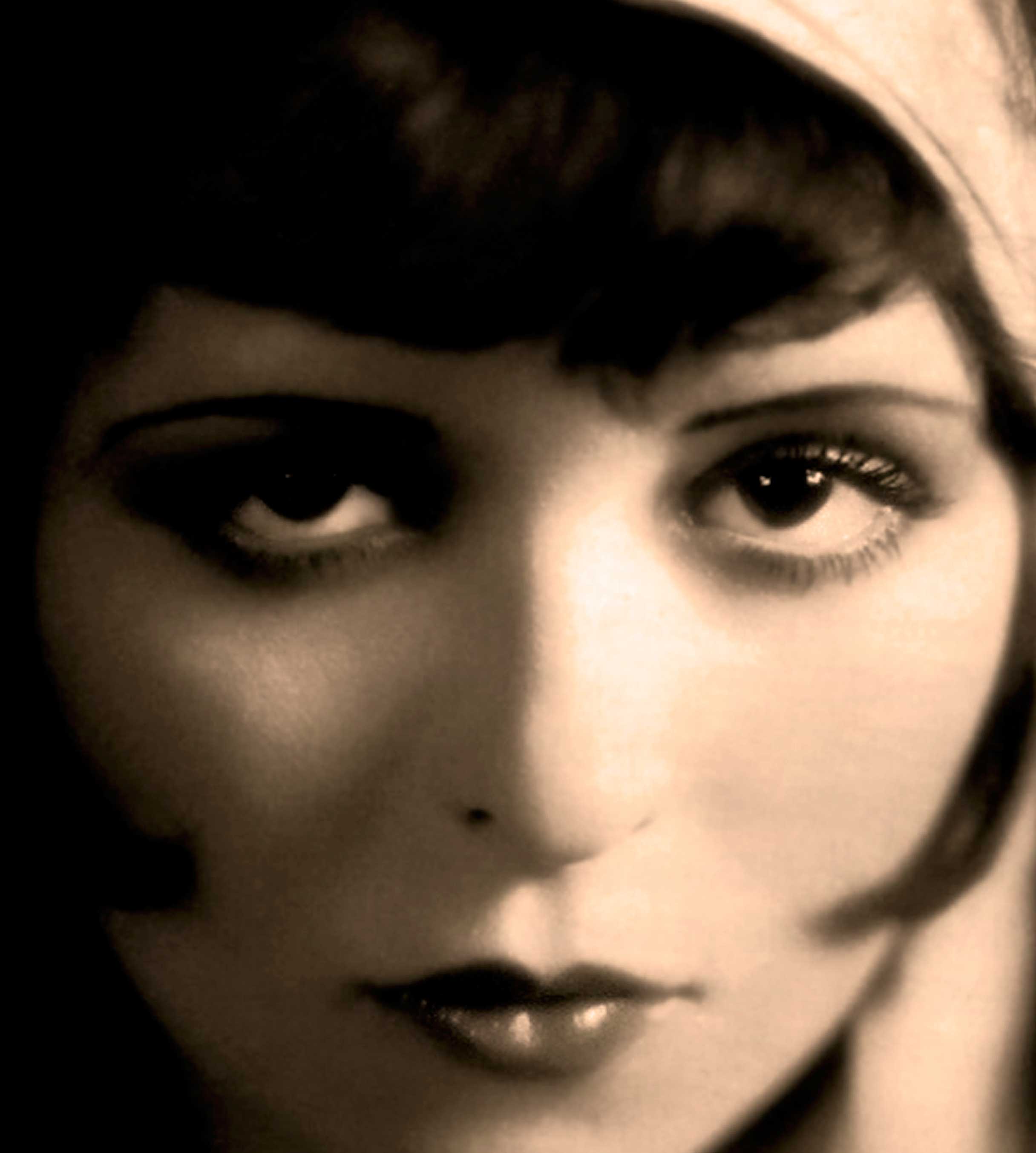 Clara Bow – “We had faces then” – Norma Desmond: Sunset Boulevard.

Before color, before 3D, before 5.1 surround sound, before IMAX, movies were silent. The only sound came from either an orchestra playing to accompany the action on the screen, or an organ. And that was how people saw the first films. And because it was all new, Movies revolutionized the way entertainment was presented. Movies were accessible everywhere. And in a time when much of America was still rural, having the same entertainment experience in Los Angeles as you did in a small farming community in Iowa, was a huge advance.

Sadly, many of the films from that period of time, going back over 100 years, have deteriorated and have vanished. But much has survived, and luckily, with new technology, it’s possible to see just what it was that enthralled audiences so long ago.

Granted, styles of acting and story telling have changed dramatically over the years. Dramatic films of the silent era tend to be over acted and ponderous. Storylines were simplistic and charged with pathos.

But it was the first time in our culture we had the chance to see something that was understandable by everyone, and it was an opportunity to fully explore the world of fantasy.

And so the faces were dramatic, the sets were dramatic, the wardrobe was dramatic – everything about film was intended to dazzle an audience who had never seen anything like it in real life. And it became the single biggest attraction of any entertainment form up to that time.

But the Silent era didn’t last that long. It was quickly eclipsed by a new technology in the late 1920s; sound. And shortly after that, Radio. And movies lost some of their dazzle at first. But technological advances – color, stereo, new camera techniques and sophisticated story telling kept the audience coming back. Until the advent of Television. But that was years off and another technological revolution.

But it was what became known as The Golden Age of Cinema that such institutions as The George Eastman House sought to preserve the earlier film form.

In 1957, The GeorgeEastman House celebrated its second annual Festival of Film Arts by inviting a number of celebrated film personalities to take part in the celebrations.

On this program, part of the weekly CBS Radio series Sunday Night With Mitch Miller, host Miller interviews the stars of that earlier era. Janet Gaynor,Harold Lloyd,Lilian Gish and Mary Pickford, all icons of silent films in Hollywood, are interviewed.

Very short at an hour, and not nearly enough to explore the very rich period of film history, it nonetheless gives an introduction to what was an exciting and revolutionary era in our cultural history. One that the Cinema of today can directly trace its roots to.

Here is Sunday Night With Mitch Miller, as it was originally broadcast on November 3, 1957.