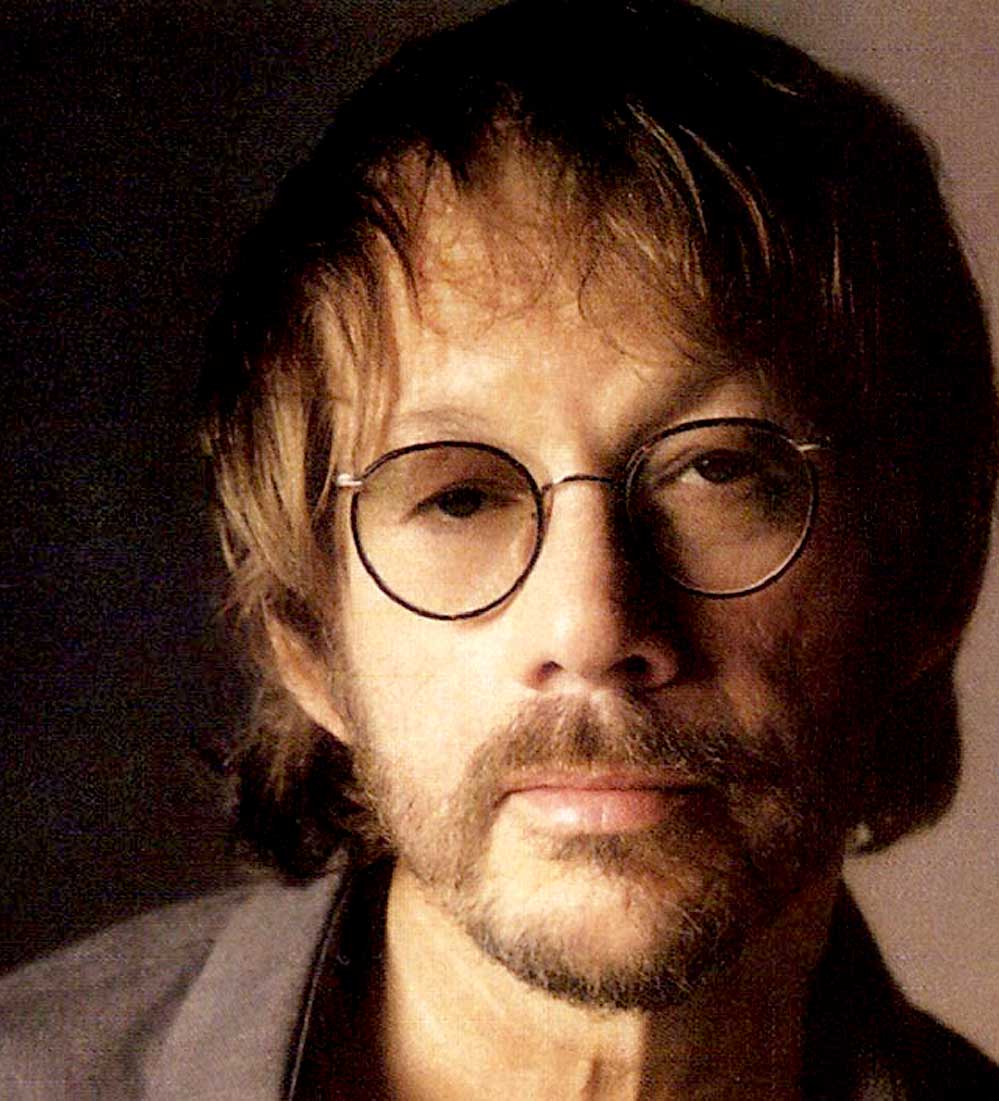 Warren Zevon - The High Octane side of Americana.

Warren Zevon – The darkly High Octane side of Americana.

Classic Singer-Songwriter this weekend. The inimitable Warren Zevon, recorded in concert at The Main Point in Bryn Mawr on June 20, 1976 and broadcast by WMMR in Philadelphia.

Zevon had a string of hits throughout the 1970s, most notably being Werewolves Of London. His debut, self-titled album which came out around the time of this concert, was universally acclaimed and a huge seller, establishing Zevon as an artist to be reckoned with; not the least because of his darkly humorous songwriting style.

This concert marks one of the earlier appearances of the Asylum Records period Zevon, and from all indications, pre-dates his first official tour by several months. Whether this is correct or not will no doubt be the source of either correction or corroboration from readers. Have at it, and let me know if I’m wrong.

In any event, here is classic Warren Zevon as first heard on June of 1976.

It would be safe to say you can crank this one up too. Enjoy the weekend. Lots more coming.