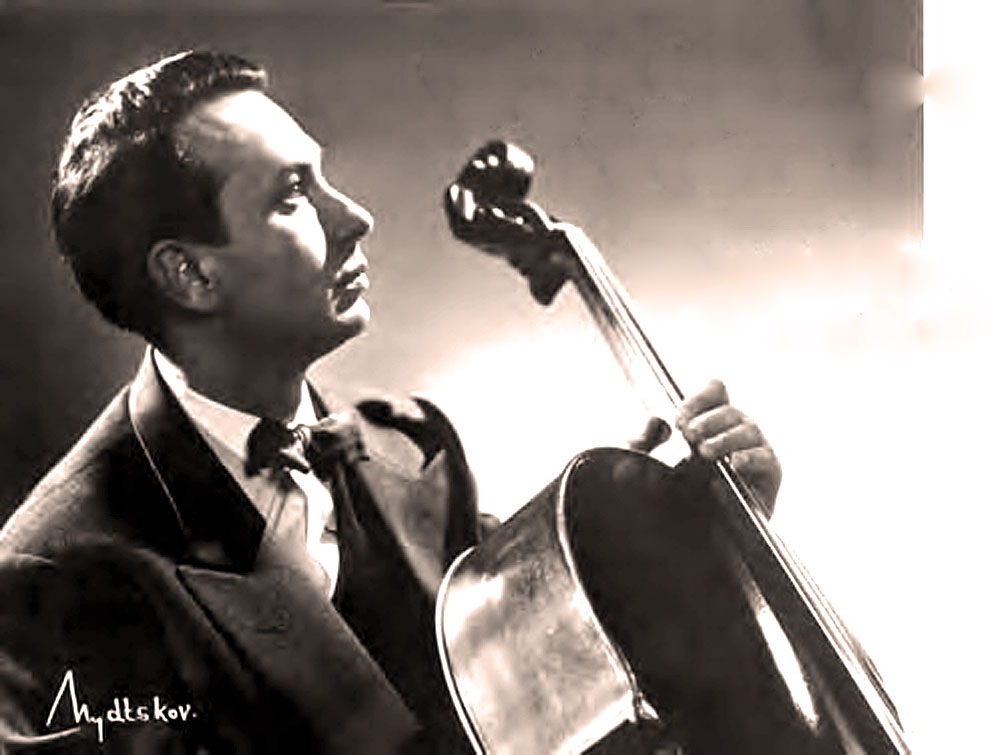 Maurice Gendron - one of the Great French cellists of the 20th century.

Maurice Gendron – one of the Great French cellists of the 20th century.

Back to classic and rare performances from French Radio in the 1940s and 50s. This week it’s the Paris Radio Symphony, conducted by Music Director Eugenè Bigot and featuring the legendary French cellist in music of Jean Francaix. Recorded during a concert of French music in Saarbrücken on July 4, 1952 (thanks for the date information: Jean Pierre Bigot!).

Jean Francaix was a neo-classical composer whose career spanned most of the 20th century. Born in 1912, he had a huge output of compositions, beginning from his first mature work in 1932 to his last piece in 1997 – his music ran the gamut, but was always vibrant with charm and wit and he was well regarded by colleagues and the audience alike. In recent years his work has fallen into some neglect, but he is far from obscure. Hopefully, if you aren’t familiar with the music of Jean Francaix, this sample might put you in the direction for finding out more.

There were several other works performed at the concert, but this one managed to get recorded and preserved via French radio on its own. But the most of the rest of the concert is waiting to be pieced together. Hopefully when it does, I will run the whole concert.

But for now – a sampling of a great cellist, wonderful orchestra and seldom heard work.