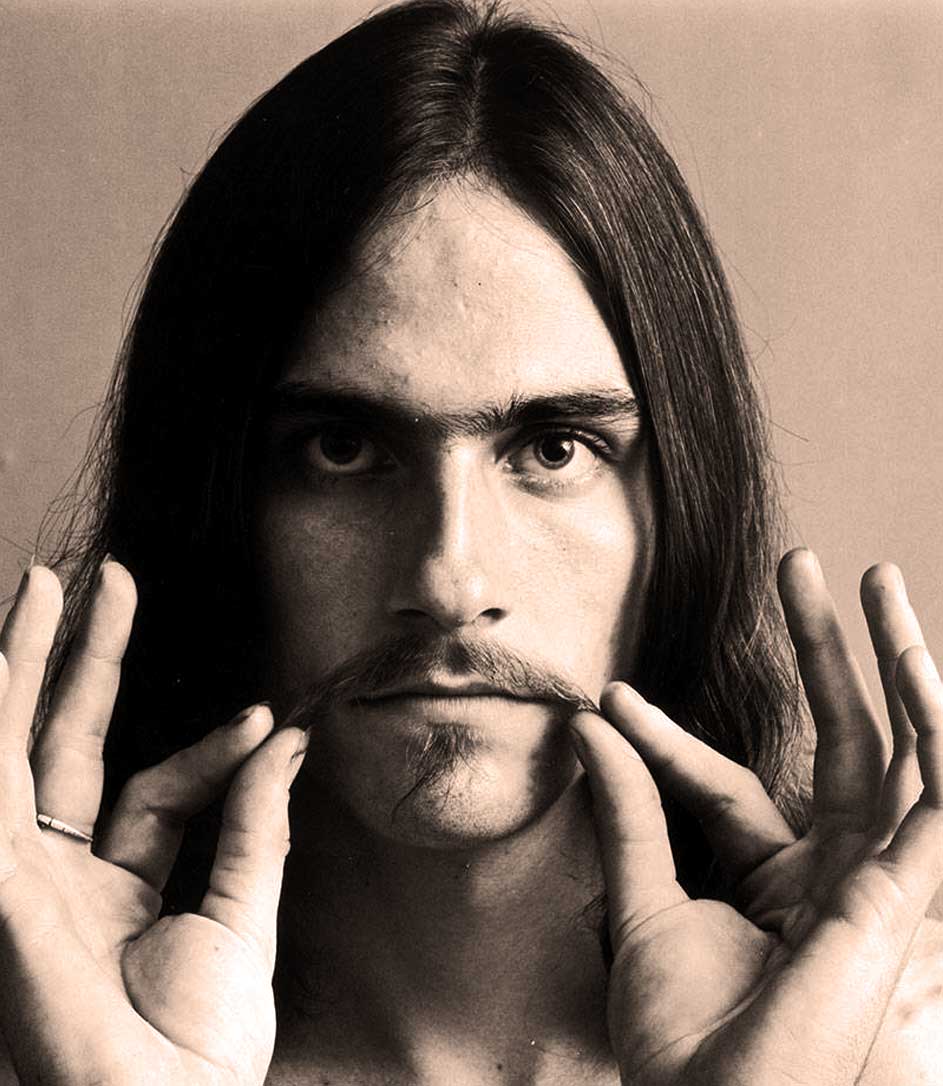 James Taylor - starting off the week on an introspective note.

James Taylor – starting off the week on an introspective note.

Starting off the new week with something introspective and classic. James Taylor, live at The Fillmore East from January 1971. One of the truly great singer-songwriters of the past 40+ years, Taylor is an icon and has become something of an Elder Statesman in the area of New Folk. We’re lucky he’s still very much around and performing regularly.

But tonight it’s a look back, not necessarily from a nostalgia standpoint but from the standpoint of “this is how he sounded when he was new and we were all hearing it for the first time”. When people make powerful statements, it isn’t necessary to be engulfed in dewey-eyed sentimentality, as much as recognizing the “ah-ha” moment and knowing what he played and said is just as relevant now as it was some 43 years ago. I think that’s one of the key elements in doing something for all time, rather than a specific time and place. Which is why some Pop Music and a lot of mainstream music just doesn’t hold up.

James Taylor is timeless. And if you haven’t had a chance to hear what all the excitement was about the first time around, now’s the time.

A great concert, in wonderful sound and a good start to the week.