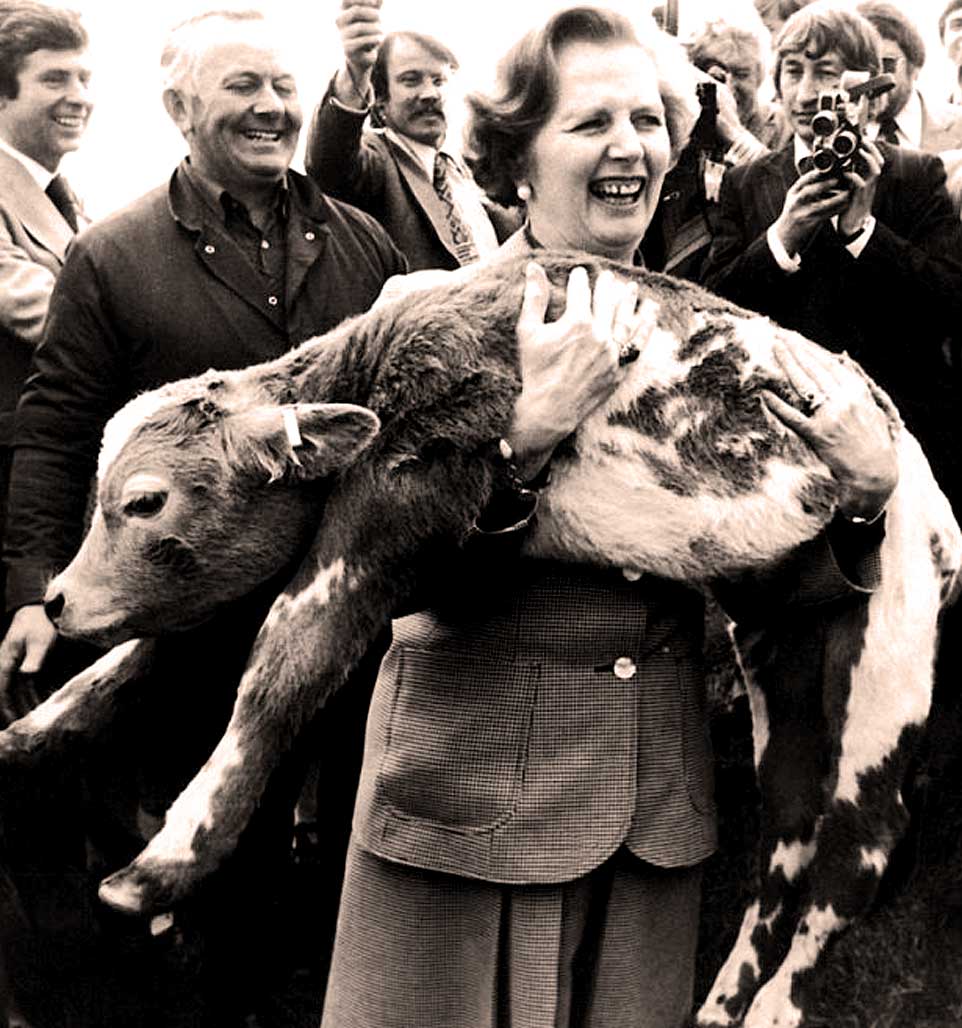 Looking for votes in unlikely places.

Looking for votes in unlikely places.

May 2nd in 1979 saw the last full day of campaigning for the Parliamentary elections in Britain. Labour Prime Minister James Callahan and opposition Conservative leader Margaret Thatcher were busy criss-crossing the country in search of votes. Favored to win in earlier polls, the Conservatives lead had slipped in recent weeks and now it was looking like the possibility of a Labour Party win, come the 3rd of May. The news of a possible return to power of the Labour government caused a small panic at the British Stock Market the previous day, with an estimated $3billion loss in share prices. Cooler heads returned and the market steadied by the following morning.

Over in Tehran, they were trying to figure out who this Furqan group were, as they had claimed responsibility in the assassination of Ayatollah Motahhari, an influential figure in the Islamic Revolution in Iran and a close associate of Ayatollah Khomeni. Motahhari was gunned down while leaving a dinner party in downtown Tehran the night before. The group said they assassinated Motahhari because of his involvement in the Revolutionary Council, who really ran the country.

And no less than 7 bombs went off in Paris overnight; all going off in a one-hour period  – injuring no one, but doing damage to various businesses and government buildings. A group calling itself The Coordination of Revolutionary Action was claiming responsibility.

The United Nations flag was spotted flying in Pyongyang, North Korea which would have been unusual, had it not signified the arrival of UN Secretary Kurt Waldheim on a visit to North Korea in an effort to free up the stalemate in talks between North and South Korea on the subject of reunification.

And talks between Washington and Tokyo were scheduled to take place this day, between Jimmy Carter and Japan’s Masayoshi Ohira. Ohira was visiting Washington and the subject of Trade and the trade-gap was being brought up. Something of a hot-button issue around Tokyo and Capitol Hill.

Boston Pops conductor Arthur Fiedler celebrated his 50th year with the orchestra the night before. Having just celebrated his 84th birthday, Fiedler was the longest running Music Director of that orchestra and the event was celebrated by just about the entire city of Boston.

Meanwhile, actor John Wayne was back in the hospital for the third time so far this year. He had undergone Cancer surgery earlier and was admitted to UCLA Medical Center.

And that’s just a sampling of what went on this May 2nd in 1979, as reported by Dallas Townsend and The CBS World News Roundup.