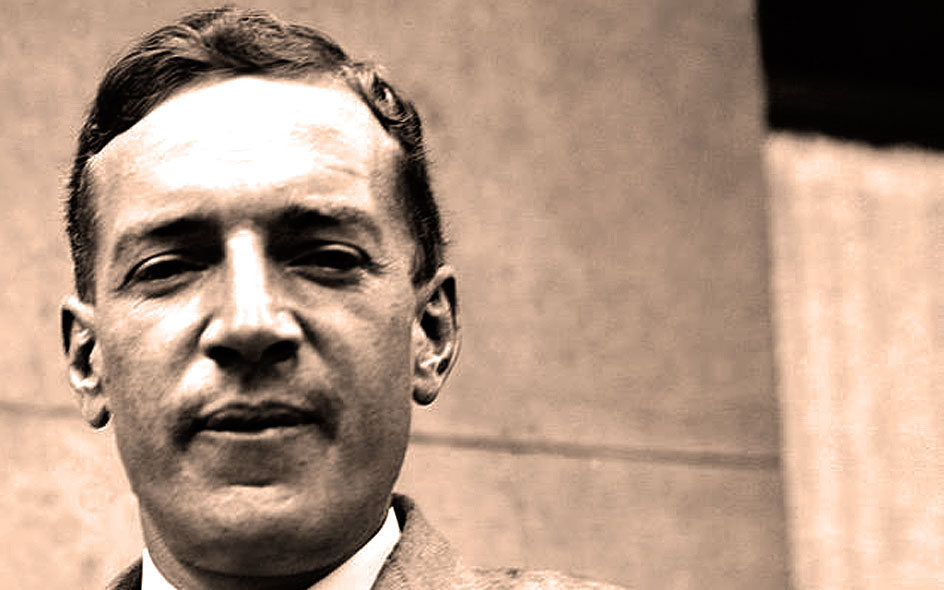 Upton Sinclair - Reminded America it had a conscience.

Upton Sinclair – Reminded America it had a conscience.

Click on the link here for Audio Player – The Open Mind – interview with Upton Sinclair – May 2, 1962 – Gordon Skene Sound Collection

If Upton Sinclair were alive today it would be hard to say what his fate would be. At the turn of the 20th century, he was one of the most outspoken critics of Big business and Big finance in America. His journalistic style and his subject matter gave a new term to the English lexicon; Muckraking. His mission was to expose the rampant abuses Corporate America dealt Working America and the level of corruption and exploitation taking place in every aspect of working class life.

Early in the 20th Century Sinclair, through his milestone book The Jungle, he exposed the deplorable, unsafe and unsanitary working conditions in the nations Meat Packing houses. When his book was first published in 1906, it created such an outrage that it was largely instrumental in President Roosevelt (Teddy Roosevelt) to urge passing of the Pure Food and Drug Act, as well as establish government regulations in meat inspection. The very ones which some would like to do away with today.

Upton Sinclair was also a critic of social and economic conditions in other aspects of American life. During his lifetime he published some 100 books both fiction and non-fiction, but most of them having to do with life in America and the sharp divisions between rich and poor in the early 20th century.

In this interview, part of the Open Mind series, from May 2, 1962, Sinclair talks about his early work and his political ideals, as well as the struggles he had to overcome with the power structure which forced unfair and unethical policies. Even in the 1906, it was no walk in the park.

You may not be all that familiar with Upton Sinclair or even his benchmark work, The Jungle – but you do have him to thank when you eat a hamburger and don’t collapse from food poisoning.