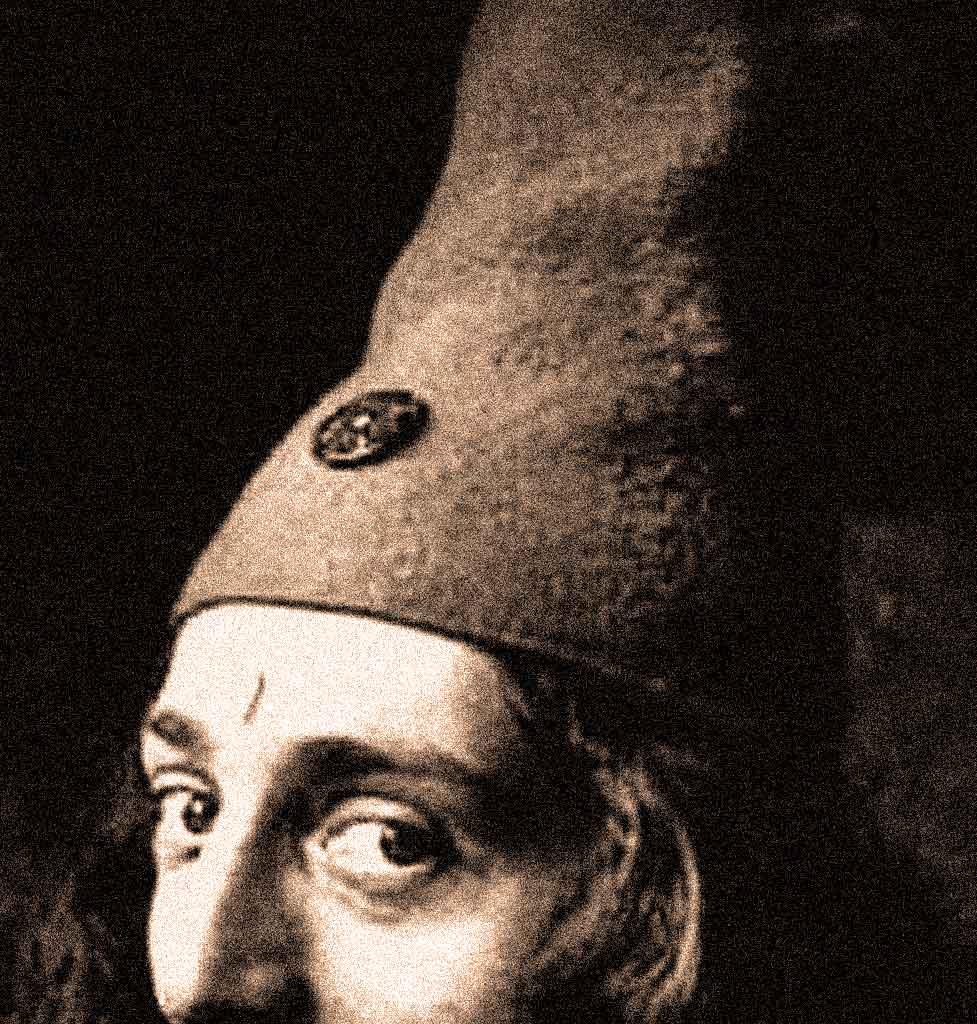 One of the legends of the Prog-Rock era, Steve Hillage in concert tonight – live at Kent University and recorded by the BBC for their Rock Goes To College series, originally broadcast on October 3, 1979.

Hillage was, for a number of years, the cornerstone of another iconic band of the Prog era, Gong. During their years together Hillage participated in a number of classic albums from that band during the early 1970s. But as is often the case, Hillage decided to branch off into other things, and putting his own band together was one of them. The results were several albums which further proved what a tremendous talent and influential musician Steve Hillage was (and still is).

In 1979, the musical climate had changed considerably and Prog-Rock was considered something of a dead art form in the UK. But as is evidenced by this show, recorded live on the Kent University campus, Hillage was still vital and relevant as ever, with not a trace of obsolescence anywhere.

Just goes to show you that some music is just timeless.

Crank this one up and enjoy while you head into the weekend.