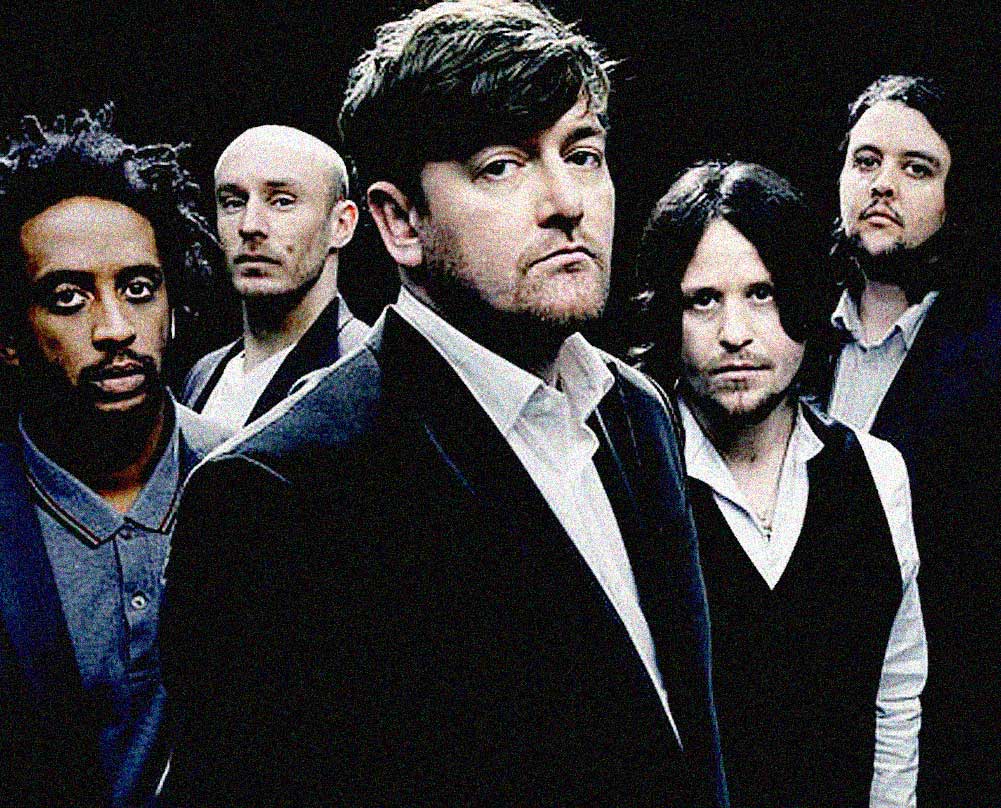 Elbow - In 2008 they were just starting to become household names.

Elbow – Live At Glastonbury 2008 – Nights At The Roundtable: Concert Edition

Elbow – In 2008 they were just starting to become household names.

Elbow have been enjoying massive success of late. Since their beginnings in 1997 they have been going from strength to strength and winning new audiences in the process. It would be safe to say they’ve achieved Household Name status, at least among music fans.

Tonight it’s an appearance at the 2008 Glastonbury Festival, recorded and preserved by BBC 6 Music and features the band during The Seldom Seen Kid (released in 2006) period.

Since lead singer Guy Garvey is a familiar voice at BBC 6 Music, with his own show, the British audience is in the band’s pocket.

If, for some reason, you aren’t familiar with Elbow, here’s a great opportunity to get acquainted. They’ve been getting considerable play on the MTV Cable Imprint Palladia of late, with several of their Glasto appearances in periodic rotation. They are also semi-regulars on the Later . . .With Jools Holland program, also on Palladia via the BBC.

Catch them and have a listen to what they were up to in 2008.