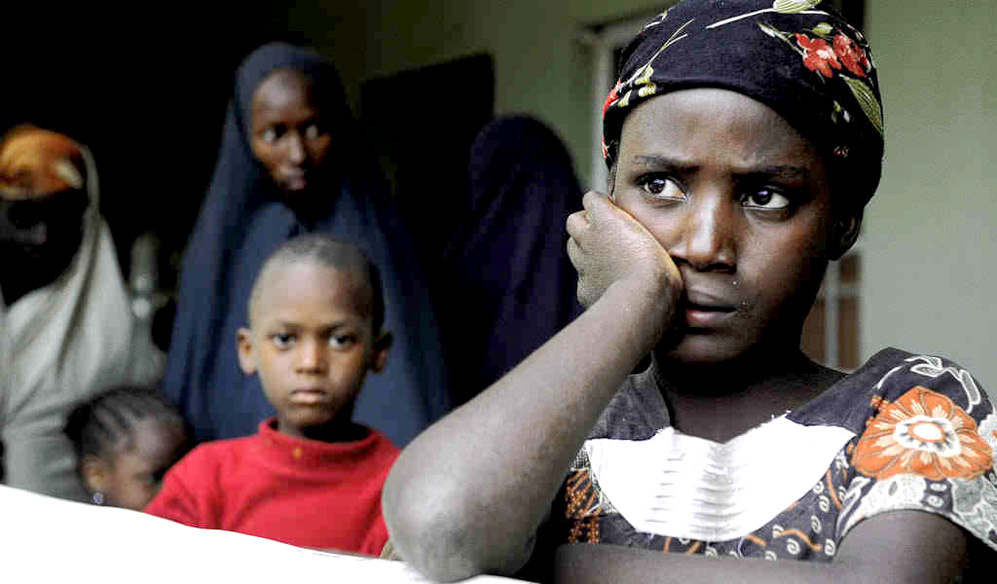 Do As I Say, Not As I Do – The Saga Of Boko Haram And An Interview With Founder Mohammed Yusuf – 2009 – Past Daily Reference Room

Boko Haram – ruining lives, one childhood at a time.

With the latest horrifying news, regarding the kidnapping of some 300 schoolgirls in Nigeria by the extremist-fundamentalist group Boko Haram, I was reminded this episode is the latest in a series of senseless acts taking place in that strife-torn African nation for several years now.

Boko Haram, founded in 2002 by fundamentalist Muslim cleric Mohammed Yusuf, who has been described by many as Western Educated, college graduate, who also drove a Mercedes, sought to found a state in northern Nigeria based solely on Sharia Law with a total rejection of any Western ideas or beliefs. His group targeted churches, schools, police stations and Western tourists in an attempt to rid the country of any Western ideas or influences.

Rather ironic for a man who drove a Mercedes and held a degree from an American college. But . . .

In 2009, the crisis reached a boiling point, with followers of Boko Haram attacking government facilities and engaging in skirmishes with Nigerian troops.

No stranger to the people of Nigeria, the group hadn’t achieved the worldwide recognition it now has. When the violence started on July 19th 2009, the BBC ran a series of reports on the escalating violence, and began asking questions as to who this Boko Haram group were. About 8 minutes into the reports there is a very rare interview with Mohammed Yusuf where he outlines the goals of Boko Haram and how they intend to go about reaching those goals.

On July 29th, Yusuf was captured by Nigerian troops and died in custody. But his mission continues with others taking his place.

So, as we hear the unfolding events in Nigeria this week, and think of the 300 school girls held captive, remember this has a history and it’s been going on for years.

Nothing happens overnight – contrary to what you may be hearing.