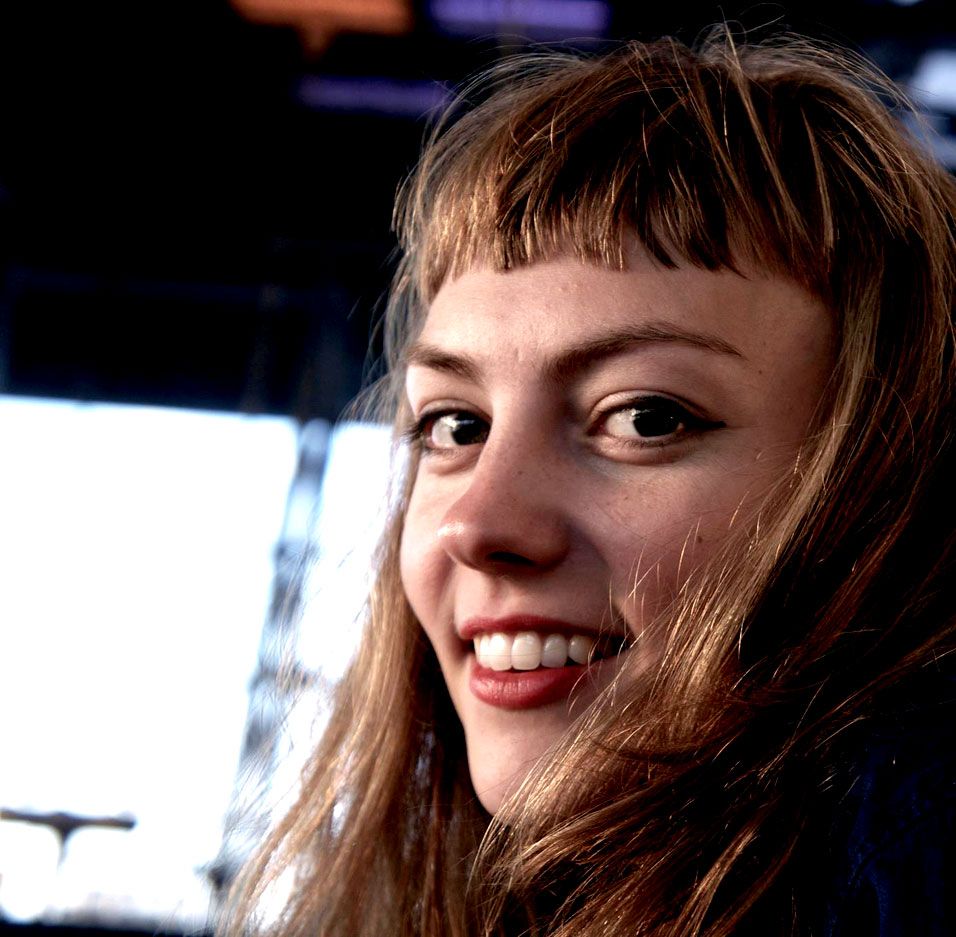 Angel Olsen - Music that leaves an everlasting impression of good.

Angel Olsen – Music that leaves an everlasting impression of plaintive and good.

If the name sounds familiar, it’s because I ran an acoustic gig by Angel Olsen from Paris a couple months ago. This one was recorded on March 31st during her swing through Sweden and it features Angel Olsen with her band, live at The Scandic Grand Hotel in Stockholm. A small, intimate concert in what appears to be a Hotel lobby . . .ballroom – not sure exactly where. But from the sound of it, a great venue.

Having been listening to Angel Olsen the past few months, I have become a huge fan. There is a plaintive, earthy and totally captivating quality to her voice and her band’s sound. It just hits on all the right levels with the perfect blend of folk and Indie. Her songwriting is elegant and evocative. And the St. Louis native has been getting huge response during her European tour this Winter, coming on the heels of the release of her latest album, Burn Your Fire For No Witness, which came out in February of this year.

According to her Facebook page, she’s embarked on a U.S. tour, which started in April. So far, she’s sticking primarily to the East Coast (as of the end of May), but check back on her Official Website for further dates.

In the meantime, check out her recent gig from Stockholm, recorded by the venerable Sveriges Radio P3.

Good sounds. Great vibes. Artist to keep an eye on.