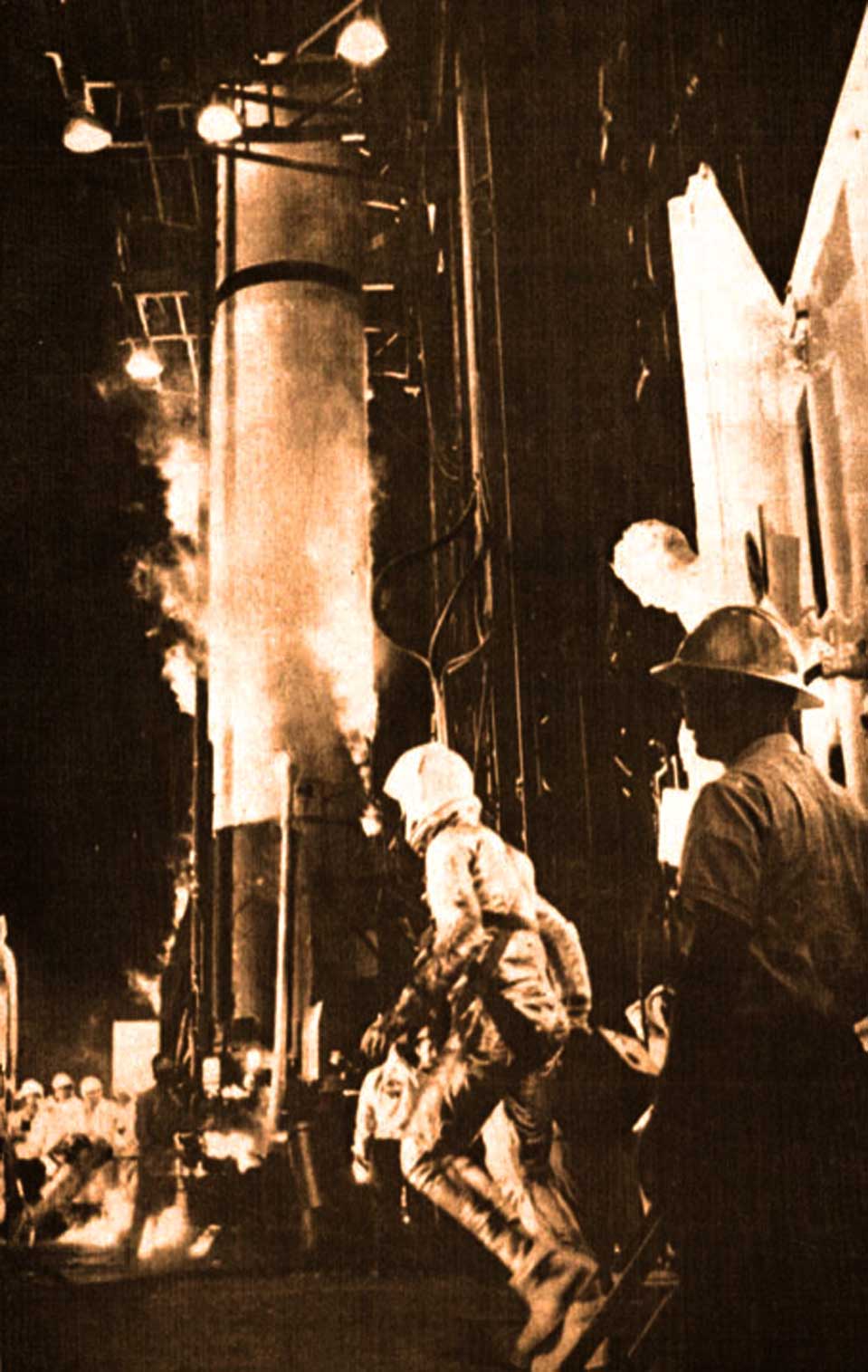 First American In Space Holds A Press Conference – May 8, 1961

On May 5, 1961 America sent its first Astronaut into space. Alan Shepard aboard Freedom 7, the first of the series of six Project Mercury flights into space, eventually leading to America’s first landing of an astronaut on the Moon.

But 1969 was a long way off. On May 5th in 1961 Alan Shepard did what many Americans only dreamed about, and the 15 minute suborbital flight signified the gap in the space race between the U.S. and Soviet Union was closing. Earlier in April, Russia launched their first manned spaceflight and Yuri Gagarin became the first Cosmonaut in outer space.

On this day in 1961, Alan Shepard held his first news conference and described in detail how the flight went, what he encountered, and what this meant for future space exploration.

Here is that complete news conference from May 8, 1961.