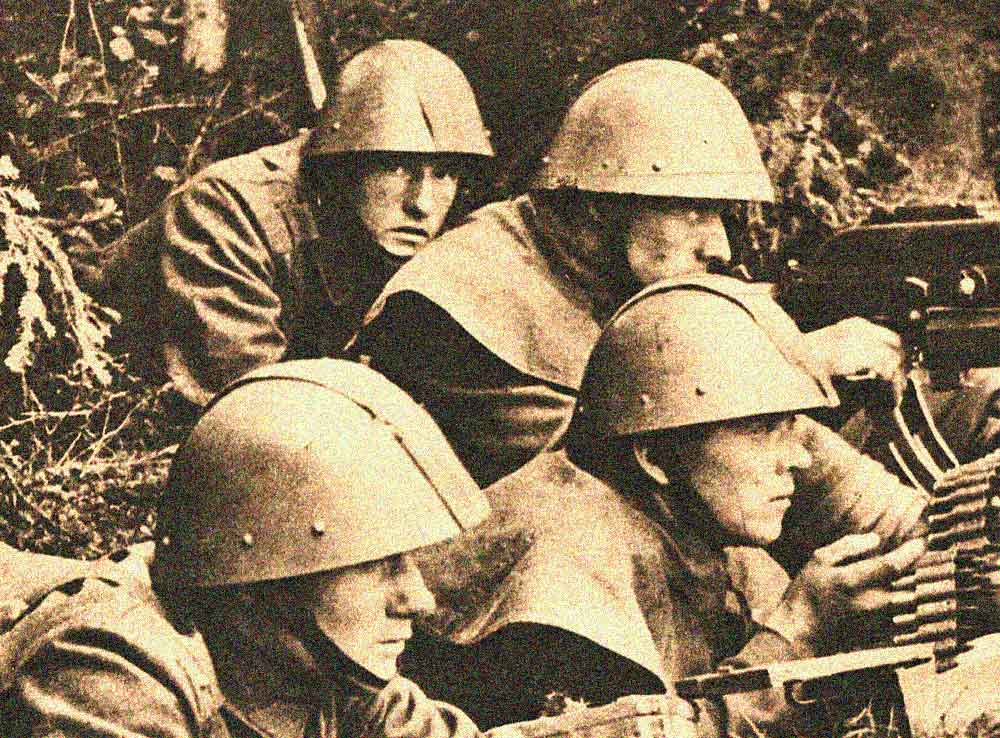 Berlin Radio reports: Czech Troops on the border - a whiff of the abyss.

Berlin Radio: Czech Troops on the Sudeten Border – a whiff of the abyss.

News for this day in May, 1938 comes by way of Berlin Radio, broadcasting the news in English. Reports claiming three more Czech border provocations along the disputed Sudeten territory, with German border guards “harassed” by Czech troops. Reports claimed ten Czech soldiers were attempting to blow up a bridge which was said to have crossed into the German frontier. Reports also claimed Czech soldiers were attempting to set fire to another bridge, which was shared by Germany and Czechoslovakia. A Czech plane was said to have strayed into German territory. Berlin radio reported the plane “suddenly caught fire”, and came down on Czech territory. The rumors and the saber-rattling continued.

Berlin Radio also reported the results in the municipal elections in Czechoslovakia and the overwhelming victory of the Konrad Heinlein’s Sudeten German Party. It was seen as a clear indication the Sudeten-Czech territory was safely on the side of Germany in this land dispute. The report went to claim even the French and British Press were in favor of a resolution of the Czech-German dispute.

Back to the Czech situation. It was reported that, even though the situation seemed to be calm and upbeat, there was a severe dip in the British Stock Market, amid war jitters. Not all was calm – not all was optimistic.

All this, and much more via the German Radio and its International News broadcast for May 23, 1938. All in all, an interesting document of what the news of the day sounded like from Nazi Germany which was being monitored in the States at the time. Needless to say, hardly any of these survived.