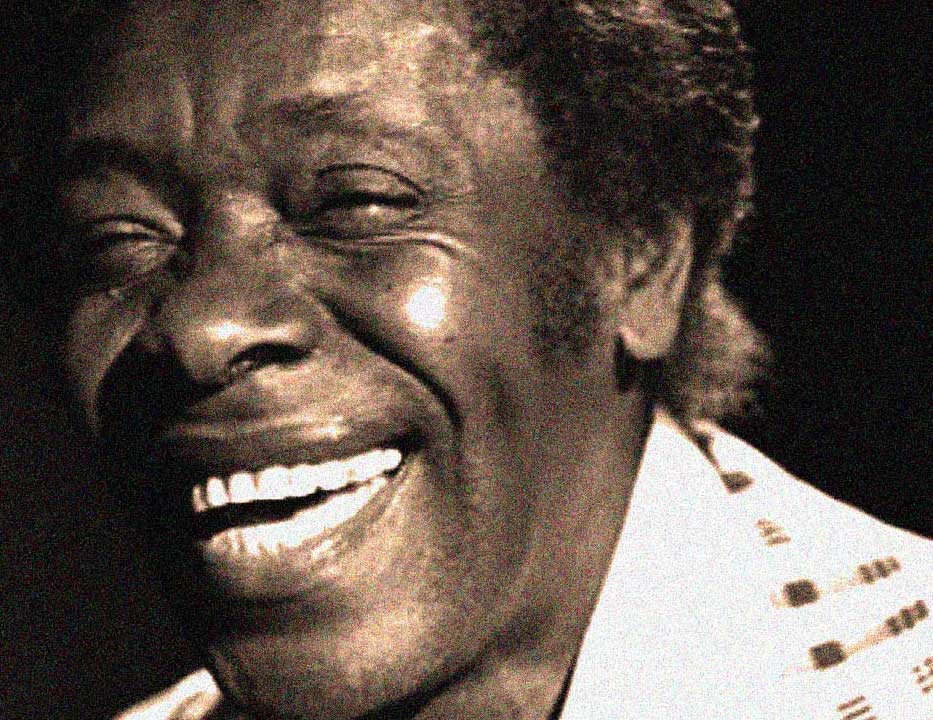 Something out-of-the-ordinary, but not so unusual if you spend any time over here. Tonight it’s a single by the legendary Brazilian singer/Samba practitioner Blackout, or Blecaute as it was spelled in Brazil. Blecaute was actually Otavio Henrique de Oliviera, one of the more prominent singer/songwriters in the Samba or Carnival genre. Blackout was his stage name, given to him during his days as a radio singer in the 1930s and 1940s.

Blecaute had a long and celebrated career, going strong until leaving it all behind at age 94 in 1983.

Tonight it’s one of the songs in the style which made him famous – Que Samba Bom as it was first issued in 1949.

If the unusual or rare appeals to you, and you like what Past Daily is all about, please consider making a donation to Patreon or Paypal or Fractured Atlas. Not asking for a lot, whatever you feel comfortable with. But any amount is appreciated. It takes a lot of time to put these posts together. The archive is huge and the process of converting all these rare recordings (like the one you’re hearing tonight) is painstaking and time consuming. It all takes money and we’re trying to scrape enough together to keep it all going for another year.

So, if you can – please kick in a few bucks and tell your friends if you like what you hear. It’s only pennies a day and it’s gratefully appreciated.