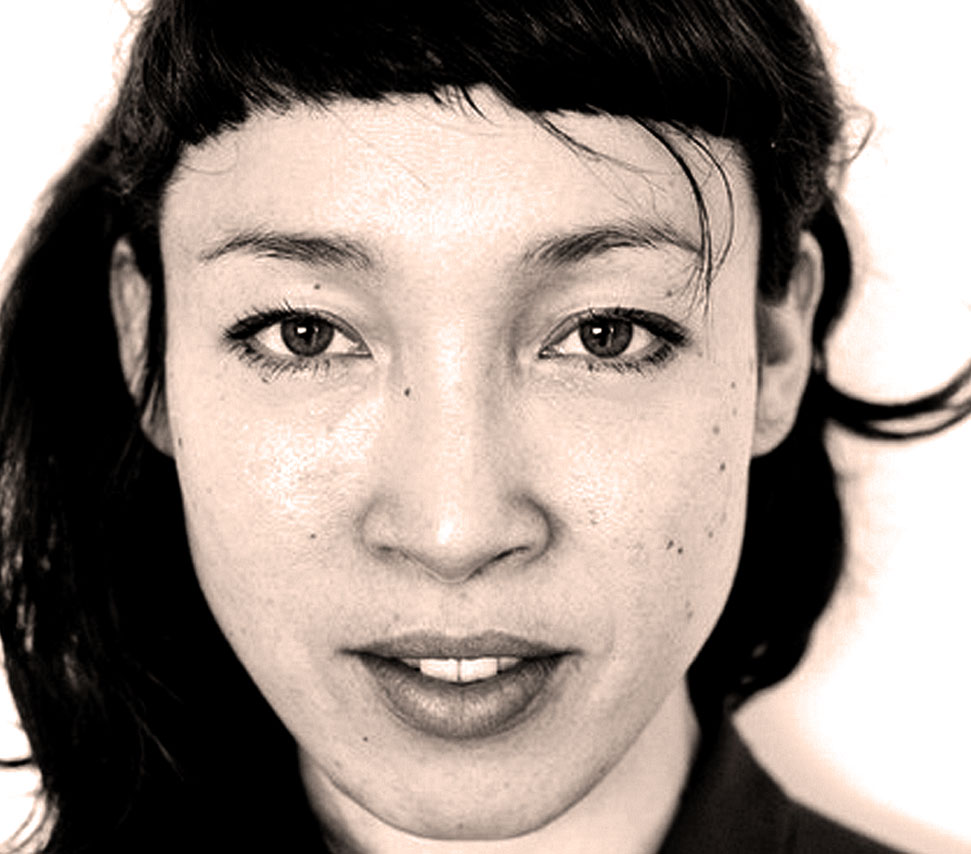 Little Dragon – Live In Stockholm – Nights At The Roundtable: Rock Without Borders/Session Edition

Over to Stockholm tonight for a Radio Concert/Session by Swedish Indie/Pop band Little Dragon. Recorded by the venerable Sveriges Radio P3, live from Radio Hall in Stockholm on May 28th.

Fronted by the sultry/soulful/breezy vocals of Yukimi Nagano, Little Dragon have put together a tight little outfit that doesn’t strictly adhere to Pop sensibilities. There’s a lot of evidence of 70s Soul in the mix, along with quasi-Funk Techno and some dreamscape on the side.

It’s a number of different elements, woven into a luxurious mixture of sounds that make Little Dragon one of the really interesting entries in what is seeming like an avalanche of talent coming from the Scandinavian countries. Singer Nagano was born in Sweden – her mother is Swedish/American and her father is Japanese – added elements to a musical/cultural feast in the making.

They’ve been around since 1996, but have really taken off career-wise the past few years with several European tours and a lot of positive word of mouth. Their latest release, Nabuma Rubberband has hit the UK charts at #14. So they are doing something right.

If you aren’t familiar, hit the Play button and get comfy.

Lots of good sounds to be had.

And while you’re listening – we’re still plugging away for donations. Any amount will be wonderful. It’s keeping Past Daily alive, keeping all this great music and all that history and all the offbeat material alive and well and playing for you.

Hit the Donate button and give what you can. We would be eternally grateful.