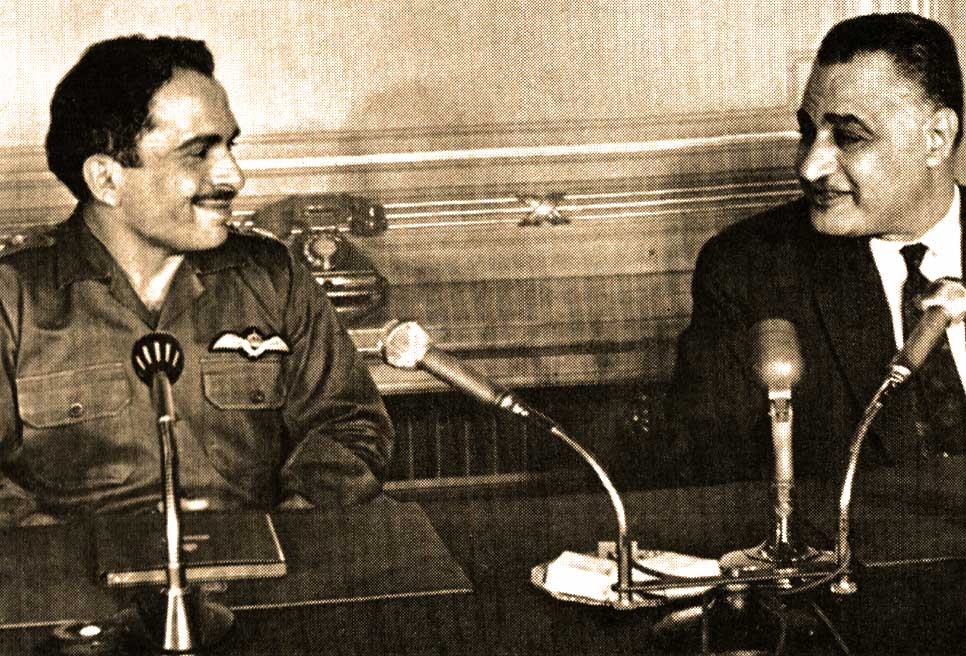 Summer of 1967, though it was touted as The Summer Of Love, was anything but for this June 3rd.

Rioting had broken out in the Roxbury suburb of Boston, with teargas, burning buildings and 29 injured police. The Soviets were demanding an apology for alleged American bombing of a Russian merchant ship off the Vietnam coast. Tensions were escalating at an alarming rate in the Middle East between Egypt and Israel. The U.S. was sending the 6th Fleet over to the area to keep tabs on the unfolding story. Diplomacy was going into overdrive. The United Nations was pleading calm while pulling its peace keeping force out of Amman Jordan, and history would take its course.

The Vietnam War was plodding along – casualties and wounded were being reported with numbing regularity. The Air War was continuing its bombing run of North Vietnam, losing two planes during its latest run on railroad yards 30 miles north of Hanoi. South Vietnamese President Nguyen van Thieu warned there would be heavier fighting in the days to come, until the U.S. Presidential elections of 1968.

The Court Martial trial of Captain Levy concluded with a verdict of disobedience and disloyalty and faced a sentence of up to 11 years in prison for what was termed his “urging Negro soldiers not to fight in Vietnam”.

And former California Governor Edmund G. “Pat” Brown was in Greece to plead for the release of jailed political figure Andreas Papandreou, whom Brown wanted brought back to California where he was formerly head of the Economics Department for the University of California system. Papandreou left California in 1961, returning to Greece to enter politics. And that’s where he got in trouble.

And that’s a small portion of what happened on this June 3rd in 1967, as reported on ABC Radio’s News Around The World.

By the way – if you like these historic newscasts, the voices of people in history and the events that shaped the world as it is now, would you consider chipping in a few bucks to help keep Past Daily going? We’re knee-deep into our 3rd week of the Past Daily Spring Fundraiser and we could really use your help. A few bucks, pennies a day when you think about it, would be a huge help in us meeting our costs for preserving the collection and the hours we spend putting up these posts for you to listen to and download.
Those of you who have already donated, I can’t thank you enough for all your encouragement and support. It gets a little lonely here, staring at a computer screen, not really sure anyone is actually reading or listening to any of this stuff. But judging by the donations so far, you’re reading and listening and getting something out of all this effort.

But we need your help – so if you can, chip in as much or as little as you feel you can do. And tell your friends if you like what Past Daily is all about. We need your help, and we always need more visitors.