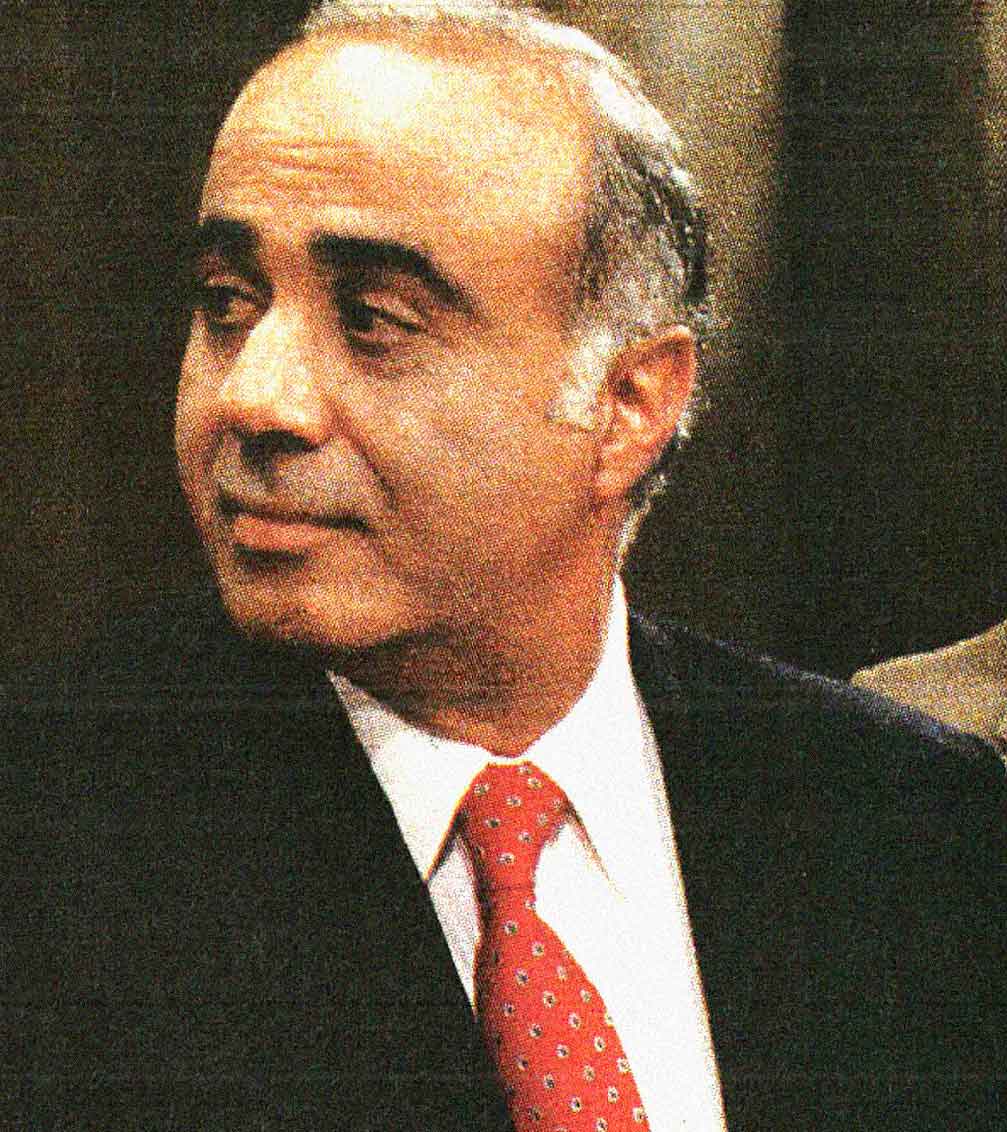 Iran-Contra figure Albert Hakim - a lot of "I don't recall" being bandied about.

Iran-Contra figure Albert Hakim – a lot of “I don’t recall” being bandied about.

A day in history with a lot of testimony going around, this June 4th in 1987.

The Iran-Contra hearings were grinding along with Iranian financier Albert Hakim giving a lot of “I don’t recall” testimony when asked if he informed Col. Oliver North he had put $200,000 in a Swiss bank account for him. He was expected back on the witness stand on this day to testify about his business partner Richard Secord, to whom he deposited more than $1 million from the secret arms sales into an account for Secord, who said “he knew nothing”. More Iran-Contra shenanigans to surface.

And more Amnesia was spotted during the Political corruption investigation of Representative Mario Biaggi. A connection was being investigated between the PTL and Wedtech. The FBI were investigating allegations money from the Wedtech Corporation was funneled through a member of the PTL board. One possibility was, the money being used to silence Church Secretary Jessica Hahn over her tryst with PTL founder Jim Baker. Biaggi was indicted along with his son and five others over allegations of extortion to help Wedtech get government contracts. Former Attorney General Edwin Meese was figuring in there someplace too.

And Ohio Governor and 1988 Democratic Presidential contender Richard Celeste refused to confirm or deny published allegations he had affairs with three women.

Just the tip of the iceberg for this June 4th in 1987, as reported via The CBS World News Roundup.