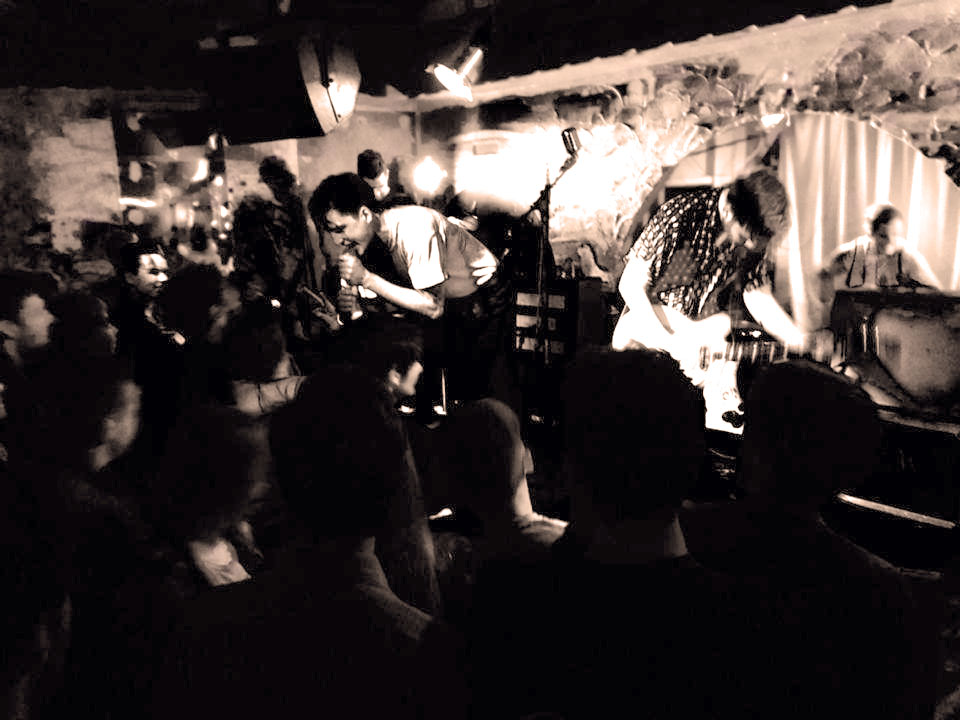 Relatively new at this, but wizened veterans nonetheless.

Relatively new at this, but wizened veterans nonetheless.

I got it on high-spirited authority from my pal Mig, who saw Crows last night at a club in Bristol, that this band is on to something.

Around a little less than two years, and I’m not sure if they are recording for anyone, or have a label or are doing this on their own, they nonetheless are getting a lot of excitement generated towards them. Based in London, Crows have been  hitting the club circuit and, according to their Facebook page, doing a few gigs around Europe.

Tonight it’s either a new single, a new track that is at the moment unreleased, or a demo. But in any event Silver Tongues is a great track and bodes well for their future.

Check it out and check them out. Since they are pretty new it’s hard to say where they are headed tour-wise. Since they are based in London, doing a tour of the U.S. might not be in the cards for them for the time being.